Stone Malice are an Alternative/Rock band based in Galway City, Ireland. Drawing inspiration from the riff heavy 70's of Deep Purple/ Black Sabbath and Zeppelin and the shoe-gazing 90's of Alice and chains and Stone temple pilots, the band have tapped into this collective mess of influences to produce their own hard driven sound.

After getting their start at the original new band showcase at the Galway fringe festival, Stone malice played throughout 17/18, getting in venues such as Dolans Warehouse and Pharmacia in Limerick, The Roisin Dubh, Seven (The Loft) and Monroes (Backstage bar) in Galway, Fred Zeppelins in Cork and many others.

The band released thier 1st Single and music video "Ghost" in May 2017 , which was followed by their well received debut Ep *Paramnesia* in September of the same year across all major platforms.

After a 2 year break, the
band are currently working on new material and plan to release new tracks in the spring of 2021. 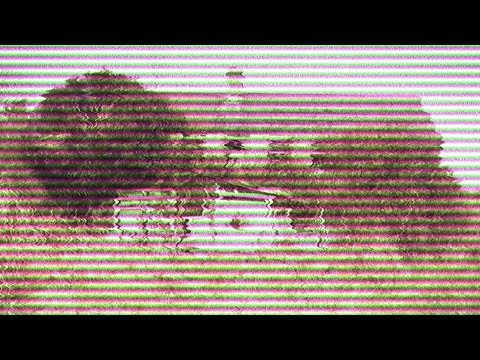