Stone & Jezreel (S&J) is a 2-piece Rhythm & Soul band, formed in 2006 in Dublin, Ireland. The duo are siblings from a royal family and are dedicated to using music as a tool to uplift people through their poetic words in their songs. Their musical influences are, Nas, Lauren Hill, Fela Kuti, Emeli Sande, Jesus Culture and Bob Marley.

Stone is the rapper for the band. He started rapping in 2002 when he moved to Dublin, using rap as a form of writing and self-expression where him and his friends formed a rap crew called 'The Geneseas Clan'.
Jezreel is the lead singer for the band. She started singing at age ten, and has since gathered a diverse knowledge of musical styles such as gospel, rock, soul and R&B.

Stone and Jezreel became a group after Stone's rap crew split and Jezreel moved to Ireland, upon helping Stone with a hook on a song, it became a sound too good to be ignored and the combination of Jezreel's soulful melodic voice and Stone's poetic rap style led to the duo teaming up to create a phenomenal sound. They have performed at prestigious festivals and venues such as Electric Picnic; RDS; Olympia, Ambassador and Tivoli Theatre and have shared the stage with great bands, such as Rihanna, Akon, Michael Bublé, N’Dubz, Sinead O’Connor, 2Face and PSquare. The band is also Ambassador of Dance4Life Ireland and performed at the international event which has been broadcasted in Europe, USA and Africa.

Managed by MCM Global Ltd. and currently Working with Jerome Rimson, a much sought after and well respected producer, who has worked with the likes of Van Morrison, The Bee Gees, Phil Collins and Aretha Franklin and Fresh a producer in Nigeria that has worked with the likes of Rick Ross S&J have spent the past year amassing a number of high-quality rhythm and soul songs, fine-tuning their unique sonic tune, fusing into their sound African rhythms and language. With their single ‘Tales’ having been a success and many other singles and music videos the band and management are working hard for the upcoming release of their album. S&J are ‘the band to see and follow’. 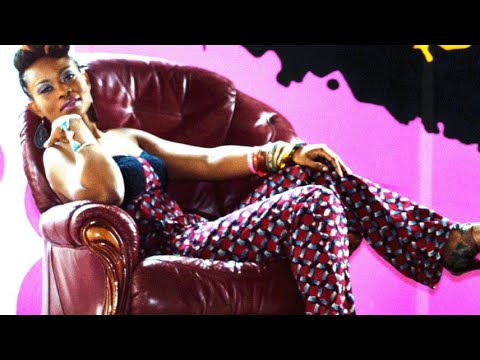 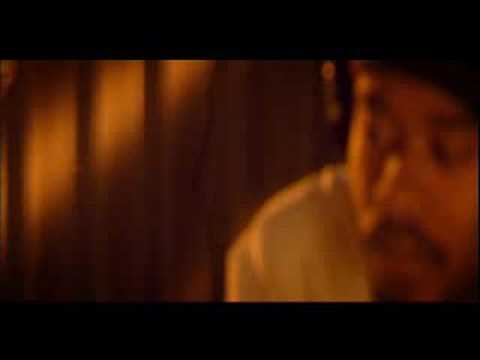 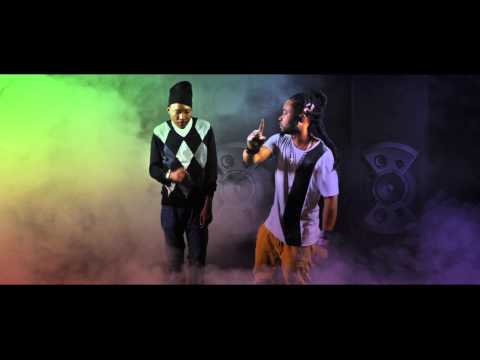 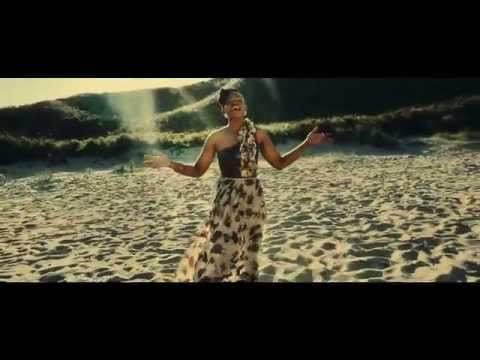