Stewart J Duggan is an Irish actor/singer/songwriter from Kilkenny. He has been singing from a very young age and it was just the obvious step for him to continue writing songs and learning this vocabulary as a young writer and work with other amazing artists and create songs and have fun doing so.

He is bringing out his first album called The Deleted Past yet to have a release date featuring some very talented singers from Kilkenny (S.G. Guillotine) to Los Angeles (Willy Lamar, Olivia May) . He is beginning his Rebellion Tour this summer. Playing at a festival alongside Bressie and this band The Blizzards, Paddy Casey and much more on the 15th of July.

His Album is now a global project with producers from Ireland, Tunisia, Texas and Ontario. Its a big project and the album track list is at 13 songs which is a very brave goal to reach for an artists first album.

His first single off the record is called Broken Inside which is out now and will be followed by the official music video. 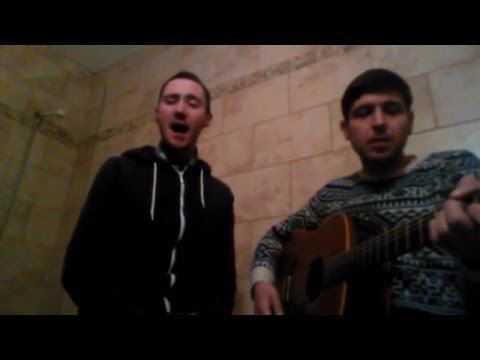 Sounds Like:
Chris Brown, Drake, Karmin, Katy Perry, Paramore, Rihanna
Influences:
My number one biggest influence is Rihanna she is the reason I started writing and getting more and more into the music industry. There are too many other artists to mention so I will leave it at that to sum it all up.