Biography
Stephen Housden is regarded as one of the finest guitarists in the world. Well known as guitarist with Little River Band for more that two decades, he has also played and recorded with such music legends as Warren Zevon, Glenn Frey (The Eagles), Dr. John, Christopher Cross, John Entwhistle (The Who), Renee Geyer, P.F Sloan, Albert Lee, Steve Cropper, The Seekers, Noel Redding (The Jimi Hendrix Experience) and many, many others.

Born in Bedfordshire, U.K, Stephen was inspired to play the guitar by watching singing-cowboys on television as a child. After moving to Australia at the age of eight he quickly discovered Rock’n’roll and fell under the magic of such lead guitarists as Hank B. Marvin (The Shadows) and Chuck Berry.

He formed his first band at High School and played coffee houses, school fetes, and parties, all the time honing his craft. Hendrix and jazz great Wes Montgomery became influences as Stephen worked hard on learning as much technique as he could, while also striving to develop his own distinctive style.

That style brought him to the attention of some of Australia’s most successful recording acts and over the coming years Stephen was highly sought after as a band member and recording session player. Some of the stars Stephen worked with during this time were Marcia Hines, John Farnham, James Reyne, Joe Camilleri, Mark Hunter, The Bushwhackers, Doug Ashdown, Brian Cadd, Mark Williams, Doug Parkinson and Richard Clapton.

In August 1981 Stephen was asked to join one of the world’s most successful acts, Little River Band, as their lead guitarist. Since then he has toured the world many times with them and co-written many of their songs including their Top 5 hit Love Is A Bridge.

Over the years Stephen has conducted music theory and improvisation seminars for guitarists, and written columns for magazines such as Sonics and Australian Musician. He has also toured schools with his highly successful one-man show The Evolution of Rock Guitar.

A few years ago he recorded his first solo instrumental album New World Groove. The opening track Celtic Warrior has been featured on the TV series Baywatch.

In 1999 Stephen and his family moved to Cork, Ireland. Long inspired by Irish music, Stephen now enjoys the opportunity to play with some of Ireland’s top musicians including a feature on Paddy Keenan’s Long Grazing Acre CD.

In 2006 Stephen hosted Top Of The Fret, a DVD series now being released around the World.

Stephen is currently recording a new solo album, West of Everywhere. The songs are all original collaborations with writer / poet Frank Howson. The album is inspired by times spent in America and records the ruminations of the outsider adrift in that vast country. 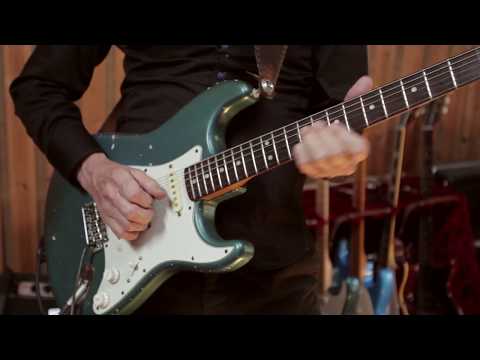 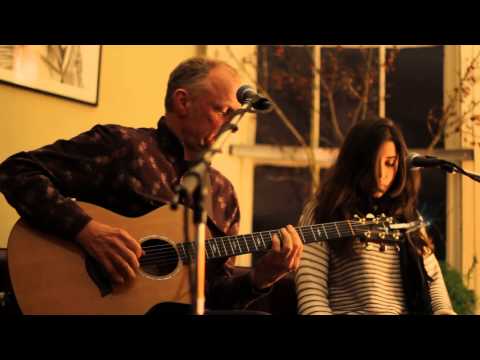 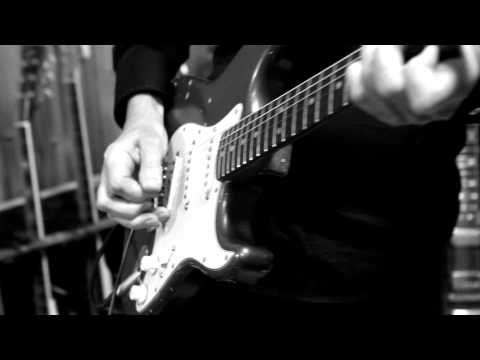 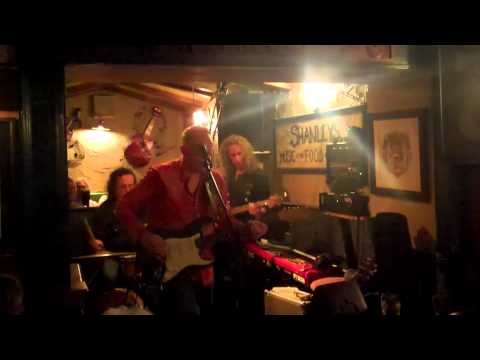