Emotional, honest and incredibly catchy, Stephanie Rainey is a pop/rock artist with an unique and captivating folk twist.

Since 2011, Stephanie has been steadily making an impact on the Irish music scene. Her debut single ‘The One’ was released to a rapturous response, gaining her an avid fan base as the track was given frequent radio play on both local and national stations.

In late 2012 Stephanie played a number of gigs in Canada as part of the International Indie Week showcase. Following on from that she was invited to compete at the Irish leg of the competition and finished 3rd making her the highest ranking and only Irish act to place in the showcase.

More recently Stephanie has gained a lot of exposure for a cover of Lorde’s ‘Royals’ which she cleverly mixed with Massive Attack’s ‘Teardrop’. This cover was so successful that it was even picked up by Irish Radio.

“Half Of Me’ is the title of Stephanie’s home recorded and produced EP which was released in September 2014. Debuting at No.3 in the Irish chart and No.2 in the Alternative chart, this is a powerful release from the Cork born artist. It was highly anticipated on the Irish scene since Stephanie had been making quite an impact with her live performances over the past 12 months. With hints of early Coldplay, Christina Perri and One Republic, it is something very refreshing from an Irish female artist. Following it's release, Irish radio took notice with Today fm, 98fm and 2fm to name but a few giving the tracks some airtime, it seems that this could be the start of something great.

2014 also saw Stephanie share the stage with the likes of Damien Dempsey, Gavin James and Walking on Cars. From the intimate setting of Coughlans in Cork to the sold out main stage at the Rose of Tralee,
Stephanie's live show never disappoints, flawlessly moving between hard hitting, harmony rich tracks to stripped back, slow burning acoustic sets. No matter what the backdrop the consistency of Rainey’s voice is what draws people in, it delicately cuts through and always creates that sense of truth and intimacy that we all look for in an artist.

With all that has happened in the past 12 months, 2015 will undoubtedly be Stephanie Rainey’s year. This is an artist with real promise and she will soon be the name on every music lover’s lips. 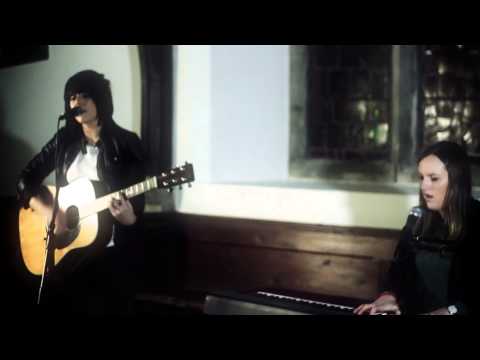 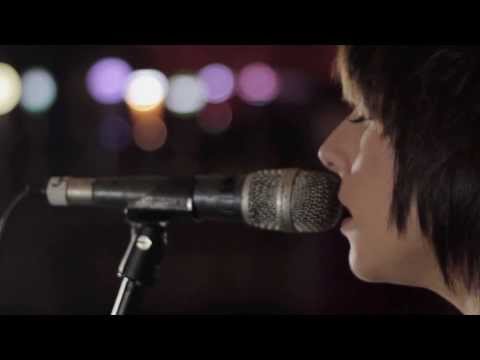 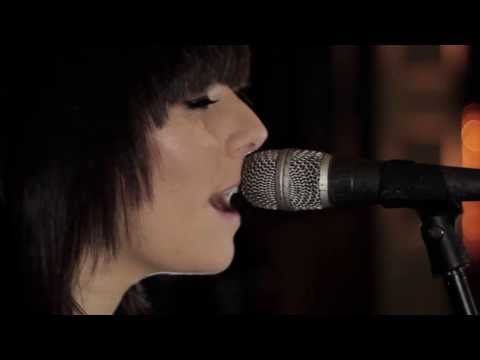 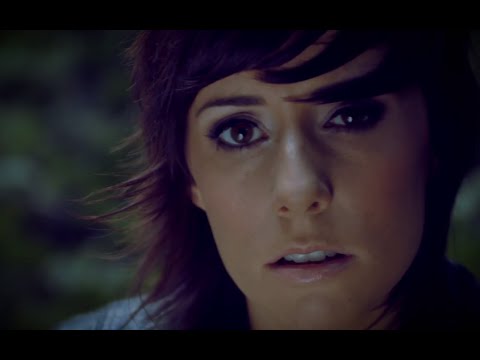