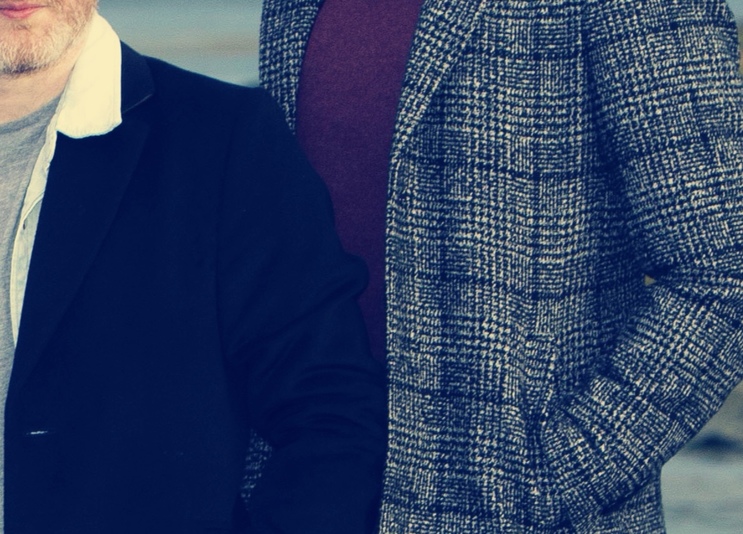 Staring Down Comets are an Alternative
Indie band hailing from Sligo, Ireland.

Formed in 2018, the group started out as a
primarily acoustic outfit with Sean Wynne
(Vocals) and guitarist Gavin McGuire (Guitar)
serving as the nucleus of the band.

Gradually the group's songs evolved into
a mixture of styles based on the members'
collective influences, from folky outfits like
Fleet Foxes to indie artists such as Kings
of Leon, to heavier influences such as Foo
Fighters.

From there they began hosting original music
nights at the Swagman.

The group did co-headlining shows at the venue
with Singer/Songwriter Wayne O'Connor
and Anthony Wall, the creative mastermind
behind Milk Harbour.

In 2019 they enlisted The Vibes frontman
Leo Logan as producer and engineer of their
debut single Hanging On By a Thread in
addition to their forthcoming singles
'Tired Of Chasing You',
'Lights On The Mountain',
'Call It' and 'You Go Your Way'.

Logan also serves as producer of the bands
self titled debut album, due in 2021.