Spudgun are a Dublin-based concept band comprising of 4 to 15 multi-disciplinary performers, who amalgamate genre-flowing music with space-related theatrics. The concept outlines their core members as a band from space who perform 'space goo' shows for the crowds of Earth in an artistic attempt to escape its confines and take the audience with them.

In their first year and a half, they brought 13 entirely different shows (whilst also repeating a handful) to Dublin's venues and surrounding festivals: Longitude's Speakeasy (2016/2017), Electric Picnic's Trailer Park (2016/2017), Knockanstockan's Animal Barn (2016) and Homebeat's Original Penguin stage at Castlepalooza (2017) as well as collaborating with performance artist, Aoibheann Greenan for her critically-acclaimed Dublin Fringe Show, 'The Perfect Wegner Rite' in 2016.

After September 2017, they took the time away from gigs to write new material and begin creating their debut Album and first Comic-book before re-entering the live scene again. 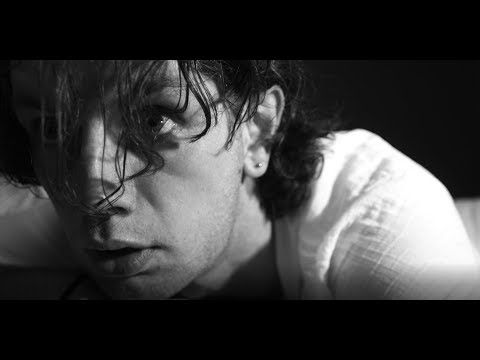 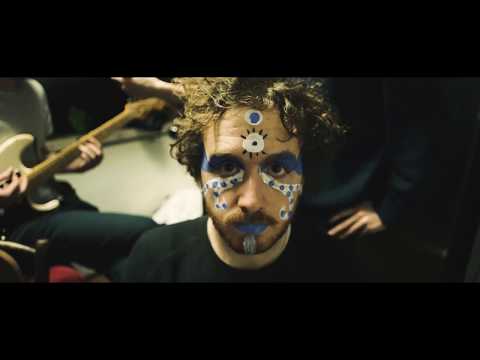 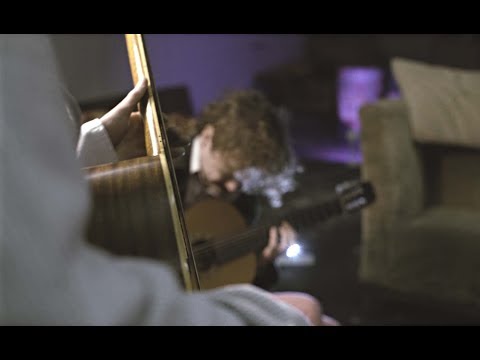