Hailed as “One of the most promising young bands in Ireland” (Nialler9), Spies blend a mix of dark and dynamic textures; reigned in by the unsettling croon of vocalist Michael Broderick, to deliver a sound that is theatrical in its intensity and archaic in its influence.

Widespread critical acclaim followed the release of debut EP “Distant Shorelines” in the winter of 2013.
Selected and introduced as Paul Lester’s “Band Of The Day”; Features in the NME and consistent airplay from Zane Lowe’s Radio1 show for single “Mint and Lime” soon followed. This new found audience saw Spies extracted from their home in Dublin to new fans across the UK for the first time since forming the band.

The Guardian “Band Of The Day” - “Their music offers a sense that the world is a place where big, frightening things happen, both on a large scale and a personal, intimate level.”

DIY - “Spies sound like they’re latching onto a higher calling. Every sky-reaching riff that creaks out of their frenzied guitars is headed for the heavens.”

Following their national TV debut on RTE’s “Other Voices” series, the group released follow up single “Moosehead” to further critical acclaim. In addition to continued airplay from UK and European radio; Spies enjoyed an extensive UK/Irish tour which saw them win over crowds at Electric Picnic and in tour support for Eurosonic alumni All Tvvins and Girl Band.

Nialler9 - “Moosehead takes the band’s modus operandi of indie-rock and stretches it into fuzzier, more-expansive shapes.”

Developing upon the sonic landscapes and commercial success of previous releases, Spies latest EP “Sea Creature” sees the band experimenting with unchartered songwriting territory. The result is a collection of songs that build on their anthemic sound whilst reaching deeper into more reflective spaces and bodes grand ambitions in the midst of a 2016 debut LP.
The EP’s title track “Sea Creature” and follow up single “Quincy Morris” featured video accompaniment from director Bob Gallagher (Girl Band - “Bodies”).
Spies continue to garner fans even further from domestic shores and 2015 saw the group make their first trip to Russia for a series of sold out shows in Moscow as part of their UK/European tour, as well as appearances on this summers festival circuit.. 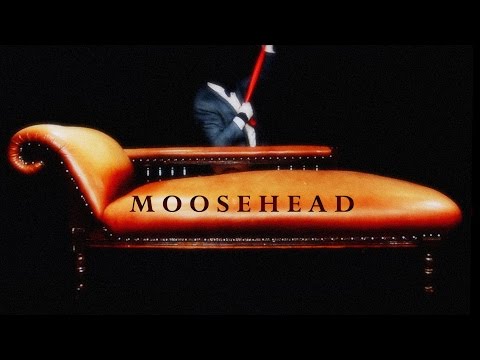 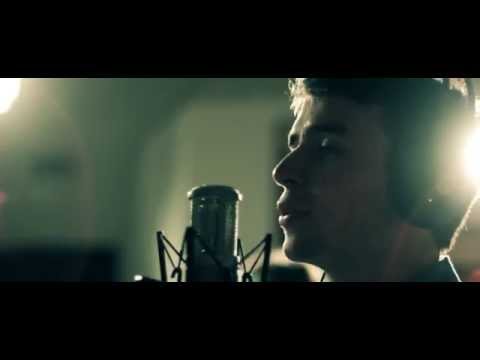 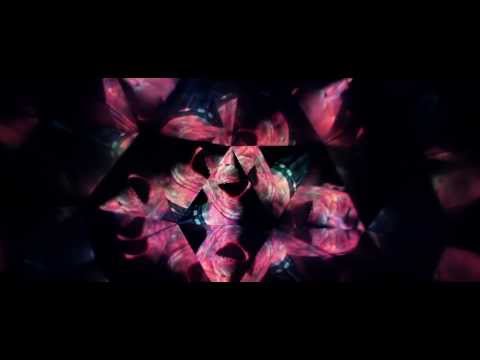 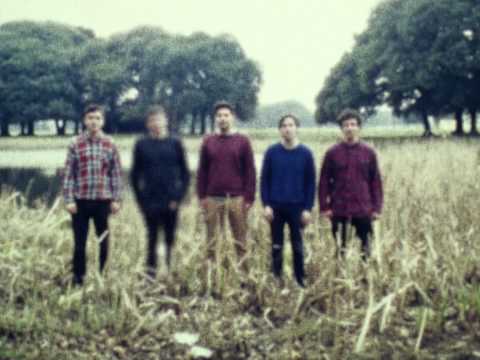