An energetic band with many influencing genres which cut through powerfully in the music; such as punk, funk, classic rock, psychedelic rock and play with a jam band style.

After years of working together as close friends and musicians, Sovereign Slang have brought their music to the furthest corners of the country, with performances as far North as Arranmore Island, Co. Donegal where Swell Festival was hugely warming to their powerful energy; and performances in the South where the Cork City rooftops were blown away as the band showcased some of their most loved tracks to a Balcony TV audience.

After securing a studio deal with a Limerick- and Dublin-based producer, the band will release Outside This Town as a single on all major platforms in 2018. 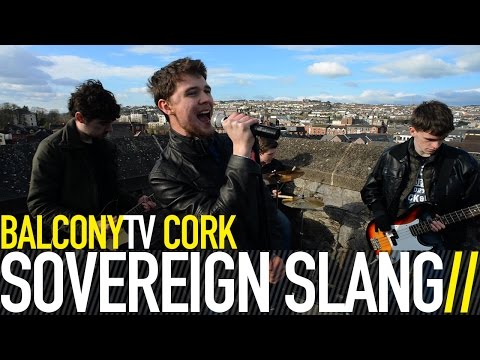