‘sourfruit’ is a six-person alt-pop group with three vocalists, pianist, bassist, and guitarist/ableton push. The group have a wide range of influences, from hip hop to indie rock.

Their debut project ‘Phtalo Blue’ was released in March 2019 and ‘Save the Bees’ - The single from this project currently reaching 400,000+ streams across Spotify and Apple Music. The group is currently working on their debut album ‘Between Sky and Sea’ and released the first single - 'Candlelight' on January 31st. It currently has 10,000 streams on Spotify.

The group have played several shows including Forbidden Fruit Festival 2019, and more recently, they opened for Local Boy's headline gig upstairs in Whelan's. They will be headlining the Trinity Music Society's Songwriter Competition on the 18th of March as well as taking part in the Trinity Battle of the Bands final on the 26th of March. 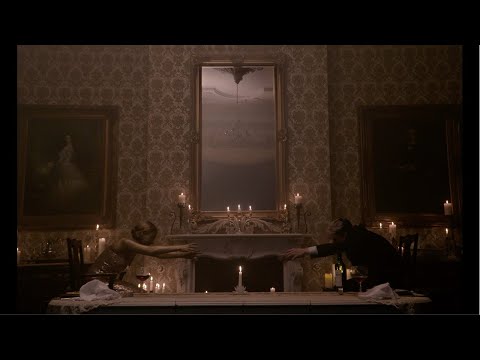 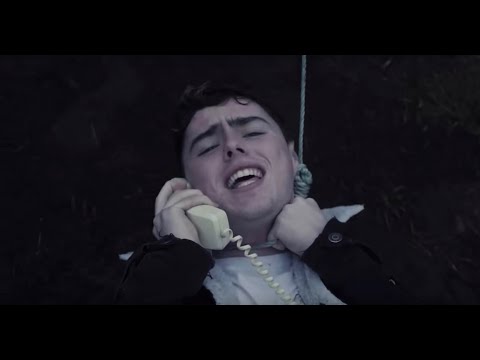 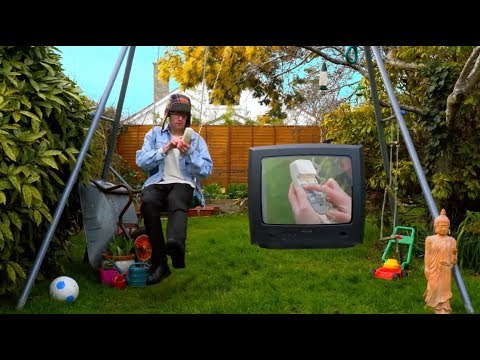