Punishing Love has soaked up influences from Dublin, London and beyond, resulting in SOSB’s most accomplished production so far. Analog harmonies and lush atmospherics contrast with their signature brash walls of electronic sound; intimate vocals sit on top of meticulous, driving rhythms.

There are glimpses of Daniel Avery’s melodic mongrel techno or Caribou’s ambiguous pop, but ultimately the sound is very much their own.

Sounds of System Breakdown is a live electronic music project led by London-based Dubliner Rob Costello. It began as a response to passive, head-in-laptop elec- tronica - an attempt to bring live instruments to bear on the flow and structure of dance music.

Now it exists variously as a kinetic, instrument-swapping three-piece - with longtime collaborators Ed Costello and Richy Kelly - and a multitask- ing solo performance. Band members can often be found whirling through the audience with instruments held over heads, live drums and synthesizers propelling everything forward with furious energy.

"...unavoidable, inventive and original."
Fresh on the Net

"...one of those fiercely danceable, bouncy-electronic acts that seem to lodge themselves in your skull for hours at a time."
State.ie

"...the three-piece sound like the
rightful heirs-apparent to New Order."
Hotpress 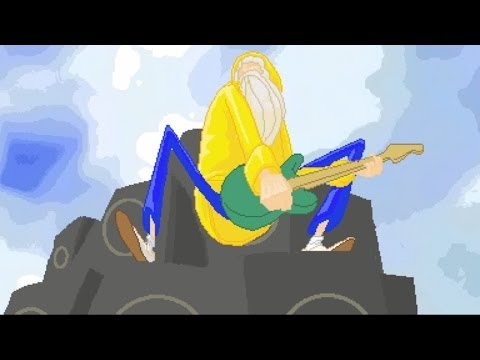 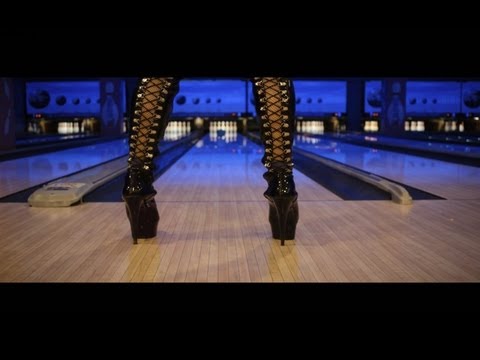 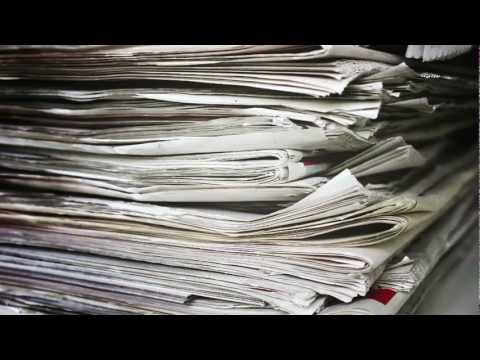 Punishing Love
Giving Up
Neon Contrails
Tear at the Seams