Rising Irish singer and song writer is delighted to release her second single and music video ‘ENOUGH’. Described as a self-empowering non apologetic break up song, Sophie’s sound continues to express her independence as a young songwriter.

Sophie Doyle Ryder, 17, is Irish, born in Dublin. She is a pop singer and a songwriter. Sophie has sang her entire life, with inspiration from artists like Lady Gaga and Ariana Grande. She grew up listening to a lot of artists such as Coldplay, The Cure, Depeche Mode, and Queen.

Malahide gal Sophie Doyle Ryder released her debut single ‘MOOD’ in 2019 This single ‘Mood’ was a glimpse into her ultimate independence as a female artist.

Her next single “ENOUGH’ is out now and she can’t wait for people to see how she has evolved in only a few short months.

Sophie is very excited for her first headline show with MCD in Whelans on 19th September.

Sophie’s song writing is always personal, always about a real situation whether it’s her own personal story or a friends’. She finds that song writing is a form of therapy. She’s been writing ever since she was 10. 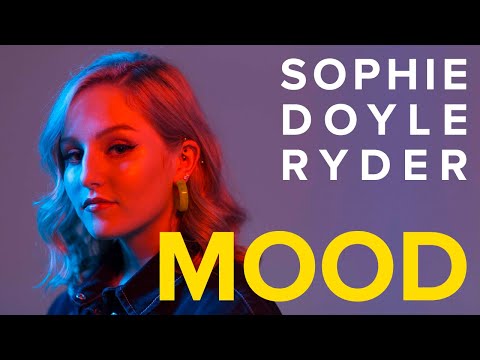 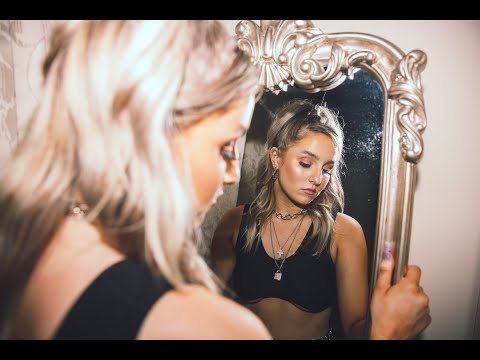 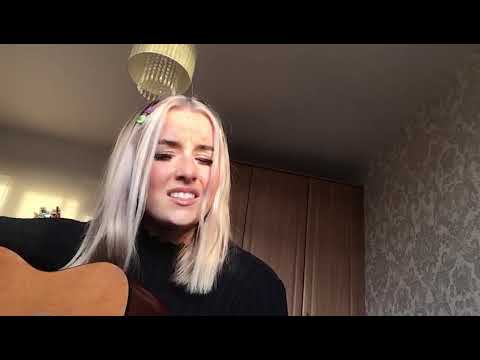