Son of The Hound

Son of The Hound is guitar pop brainchild of Irish troubadour Michael McCullagh. Simultaneously melancholic and euphoric, his outsider anthems of life’s light and shade have fostered a deep connection with his fans, demonstrated by his raucous live shows that have his audience hugging, kissing, singing and connecting over the rawness of his lyrics and the wide-eyed moments of hope in the dark. McCullagh has found a kinship with his fans who find solace in the romance of losing and hope in trying.

Hotpress Magazine described The Also Rans, the first single from his debut album as ‘contemplative yet rabble-rousing, a powerful outsider anthem’. 'Then there’s ‘The Also Rans’. Set closing, lung busting, stadium sounding ode to a couple of fish trying to swim upstream. It’s more than just a song now, it’s a Belfast anthem. A nod to every musician, promoter, writer, photographer and creative putting two fingers up to convention and drinking a warm Barp (watch the show) with the lads in a grungy music venue instead. It made for the perfect theme song to the sit-com and an even better live tune, as testament to a packed out Limelight singing it back at the album launch show. It’s rare to find a pop song both as catchy and equally visceral.'

To launch this project McCullagh eschewed the conventional music video route. He instead wrote and filmed a project to exist adjacently to the single, a six part mini web-series called The Also Rans, a wry look at a fictional musician releasing a single and booking a gig that culminated in The Also Rans launch party- a mesh of fiction and reality with McCullagh debuting his songs from the album at a feverish sold out show in Belfast. The Also Rans music and series combined has 80’000 streams as of February.

Now, McCullagh has distilled all this energy into Cheers, Sound, Good Luck - a ten track LP that soundtracks the overarching feeling of being alive, scared and hopeful in 2019. In it’s lighter moments it has the thoughtful buoyancy of Vampire Weekend and Haim, in it’s more solemn moments it’s reminiscent of The War on Drugs or Arcade Fire.

His second single ‘You Are Alive’ sounds like The Ronettes distilled through Joe Strummer, a t-shirt gripping sing along anthem sure to be a festival favourite this summer.With these ten tracks Son of The Hound is rising prospect in Ireland and beyond - a voice that is personal rather than political, in the middle of his crowd rather than leading it.

Phil Taggart - BBC Radio 1: Son of the Hound’s new album is the record 2019 deserves. It’s not caught up in itself it’s the truthful balance of human condition. It’s raw, passionate, reflective and hopeful. It’s his best work to date!’ 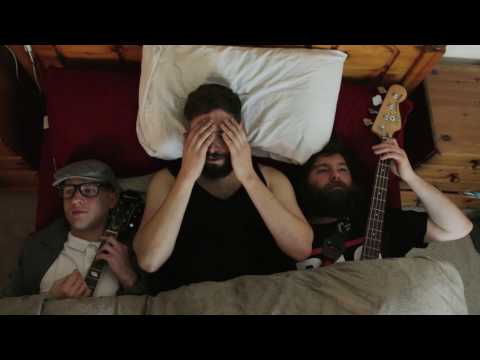 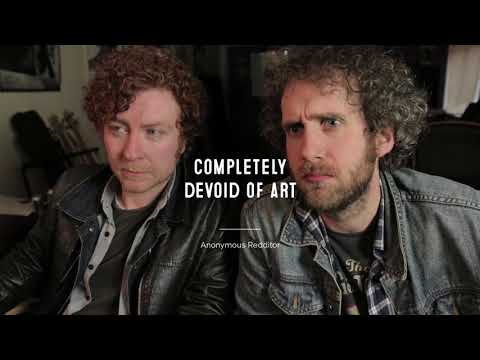 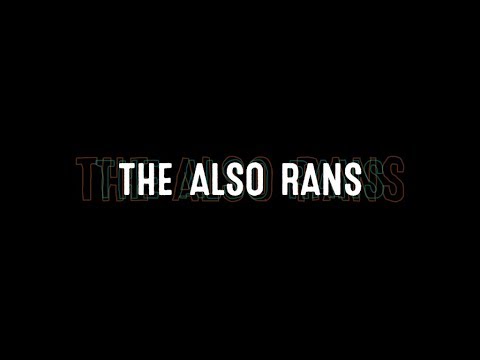 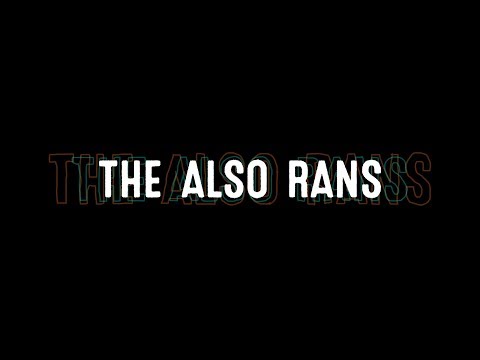