Solar Taxi began in 2009 as a result of a meeting between vocalist Aisling Browne and bassist and producer Peter Vogelaar. Both are well seasoned performers, having toured and recorded with a variety of different artists over the years. Their early recordings caught the eye (and ear) of folk legend John Martyn. Martyn became a mentor to the pair, offering them advice and supporting them in their endeavours. ‘We had the great pleasure of being in John’s company. He was such a big influence! His support was a serious morale booster for us !.’

In the summer of 2010, Browne and Vogelaar decided to make some additions to the band. Long‐time friend and guitarist extraordinaire James O’Halloran and drummer John Foley joined the ranks along with newest addition, Keith Adams on keyboards.

2011 saw the release of their EP She Dies With Beautiful Teeth which included the acclaimed single The Fool, which was recently licensed to US movie Exit Strategy. The band have been featured on Record of the Day (the music industry's favourite daily digest of the best in new music), Kings of A&R, several online publications and were listed as one of Hotpress’ 50 Acts You Must Hear in 2012..

Gig‐wise Solar Taxi have won over many new fans on stage, having shared the bill with 50 Cent & The Faithless Sound System, and opening for Roxette in the O2 Arena in Dublin.

They have recently released their debut LP. Energetic, diverse, soulful & rammed with catchy tunes, the much anticipated debut album Broken Brother's Secret Bells is the result of a year and a half's intensive song‐writing and recording. It soaks up a wide range of influences ranging from Goldfrapp and Fever Ray to Daft Punk to Nikka Costa. The album delivers an eclectic mix of sounds which makes it hard to pigeon‐hole the band’s first long player. It doesn’t fail to deliver the energetic electro‐pop that they are known for, with the gusto & sass of Browne’s delivery. However, the folky Nick Drake influenced acoustic intro on Saturday’s Children, the Beatles sounding Within An Inch Of My Life and the orchestral opus Parcels, showcase an ambitious, multi faceted album, full of varying tempo and colour.

The first single Zodiac was released in April ‘12. "If there’s any justice in this rock ‘n’ roll world of ours, ‘Zodiac’ will be played to death by Irish radio and storm into the top 10. Come on programme directors, let’s make it happen!" Hot Press cried! The second single Gung Ho was released in September and received heavy airplay having made national and regional daytime play lists . A testament to the strength of the album and the songs within, Gung Ho was the second track to be licensed from the record prior to its release. It was aired on MTVs smash hit drama Awkward. ‘The Fool’ was licensed again to the 2nd Season of the E! Channel’s ‘Married To Jonas’

From the opening ‘Zodiac’ to the playful funky outro ‘1995 Sonic Valium’ these accomplished musicians have pushed themselves outside of their creative comfort zone, and clearly have had a ball doing so!.

Plans are in place in 2022 for reunion gigs to mark the 10th anniversary of their album release.
Watch this space!

"...infectious, thumping & glorious for starters...”
“a lively and entertaining pop dance debut that lives up to expectations ****" - The Star

"Solar Taxi’s debut album works as a hook filled introduction to one of the most exciting new
bands in Irish music." (Irish Album of the Year 2013) - The Blend

"...upbeat discoera Blondie style tunes with the formidable Browne at the centre with the
astounding vocal power of a young Aretha Franklin...." - The Sun

"From beginning to end, this is a strong, enchanting album" - 45 Revolutions 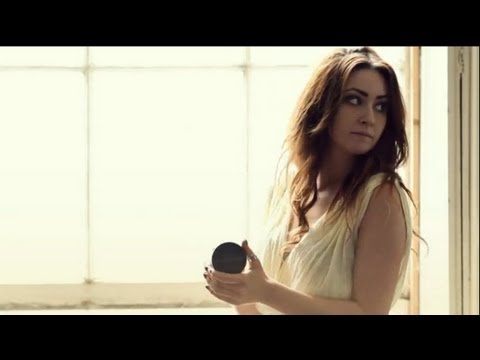 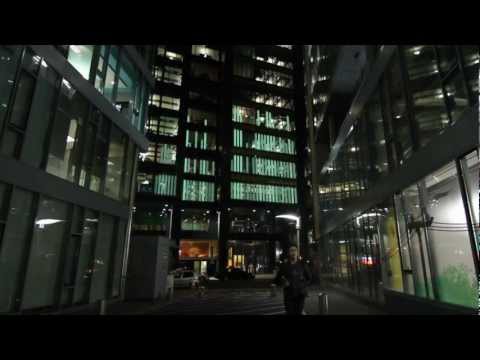 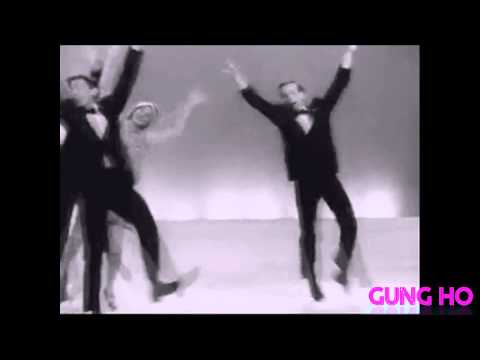 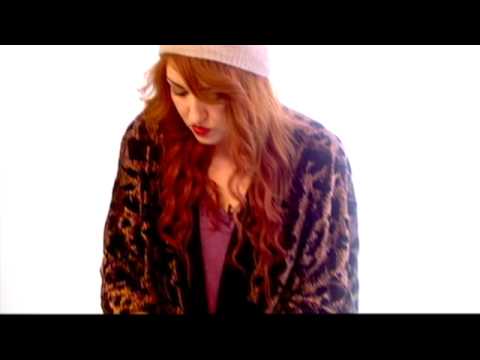 Chasing The Day
Parcels
Gung Ho
The Sadness In The Water