October 2013 sees the release of The Long Con, So Cow’s first full-length LP since 2010’s Meaningless
Friendly. The album was produced by Greg Saunier (Deerhoof) and is to be released on the legendary Goner
Records label, out of Memphis, Tennessee. The album was recorded and mixed over six days in the quiet,
rural setting of Ballyheigue on the south-west coast of Ireland.

It’s been a busy year so far, with the group undertaking a two-week tour of the US, taking in an appearance
at SXSW. It also saw them pair up with Jeffrey Lewis & The Rain and fellow Irishmen The Saw Doctors,
along with a brief UK tour with Deerhoof.

The LP follows on from last year’s Out Of Season split LP with Dublin punks Squarehead, released on
Brooklyn’s Inflated Records. That release saw a change in bank dynamics, with the one-man-band approach
of the first two LPs (2009’s So Cow and 2010’s Meaningless Friendly on Chicago’s Tic Tac Totally Records
were recorded by singer/guitar Brian Kelly alone) finally put to a side in favour of the intensity of the threepiece’s live sound.

Often described up to this point as a three-way marriage of The Television Personalities, Abba and The
Clean, it’s fairly obvious that Kelly, along with bassist Jonny White and drummer Peter O’Shea, have all
been listening to a good chunk of The Jesus Lizard and Thee Oh Sees.
2010 saw them play 170 shows, with the likes of The Wedding Present, Deerhoof, Ted Leo & The
Pharmacists, The Thermals, Cymbals Eat Guitars, Women, Frightened Rabbit, Maximo Park, Dan Deacon
and Thee Oh Sees. All this in the midst of three North American tours, including appearances at that year’s
SXSW, Manhattan’s Seaport Music Fest and Gonerfest 7. The year also saw them perform at Barcelona’s
Primavera Sound festival.

2009 saw the release of the So Cow LP, also on Tic Tac Totally. A compilation of the best recorded moments
from Kelly’s self-released CDs, it found favour with Pitchfork, the Washington Post and
Maximumrocknroll, as well as positive write-ups in Italian music monthly Rumore and Spain’s Rock
Deluxe. 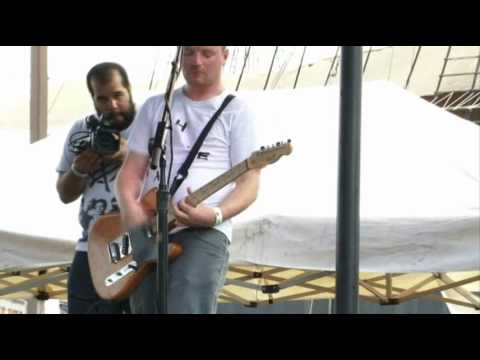 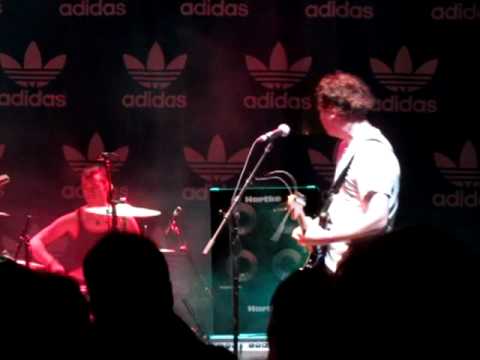 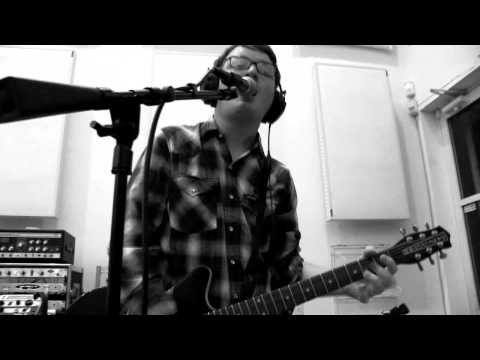