Coming out of Galway, Slyrydes came to prominence in late 2018 with the release of their debut single "Mental Health" recorded with Dan Doherty at Darklands Studios in Dublin. As part of the vanguard of the emerging Irish post-punk scene, the band quickly gained national airplay with people like Paul McCloone and Dan Hegarty and earned high-profile support slots across the country before going on a brief Irish tour with English band LIFE (Partizan Records). Four quickfire singles were released throughout 2019 (Out Patience, Dangerous Animals, Point of View, I Claim to be Intelligent) while the band continued to build a reputation for raucous energetic live shows. 2020 saw the band record their debut album with Daniel Doherty (Fontaines DC) and continue to grow their fanbase with online shows despite the pandemic. Slyrydes are a band with a passionate and original take on modern Ireland, are champions of mental health issues, and will be part of the Irish musical landscape for some time to come.

“Listen to this when you’re really angry”
— Nialler9

“A self-proclaimed “frank take on the shambolic Irish Health Service”, ‘Mental Health’ is a potent and necessary first offering from the quartet. It’s something the video, which you can view below, taps into to and then some. This is vital music from a band we’re sure are destined for big things in 2019 and beyond.”
— The Thin air

“the band are throwing down a marker and are ones to keep an eye on as 2019 unfolds. I'd imagine some manner of protective headgear could be advantageous at their live shows too.”
— Remy

“Frantic, manic and unrelentingly off-kilter, ‘Out Patience’ is a take no prisoners take on post-punk”
— The Last Mixed Tape"

“Great track from an amazing band from Galway, Slyrydes are part of this exciting new uprising in Ireland”
— John Kennedy Radio X

“How could you not LOVE that band?!”
— Dan Hegarty 2fm 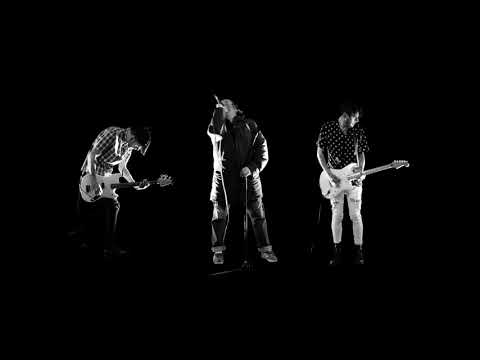 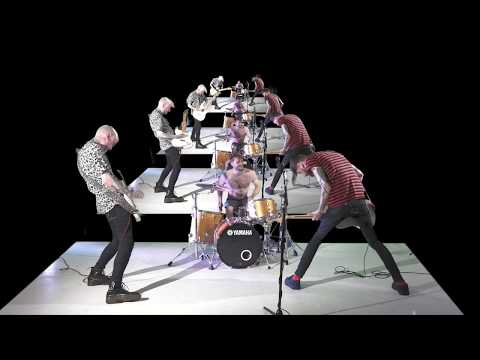 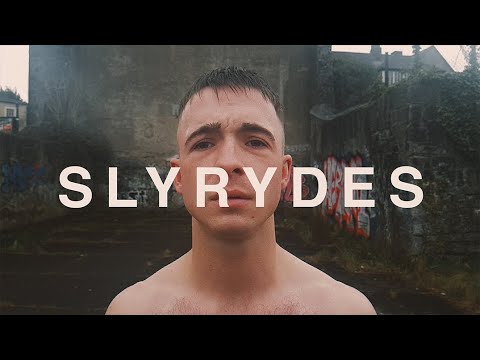