A casual glance at Slackers' Symphony collective influences is a long read zig zagging across genres and eras. It's also backed up when you listen to their music. It's not beholden to any specific style and singer Ed Grannell agrees, elaborating further "At our last gig a guy came up to me and told me our set was like a musically journey from the early 80’s to the present day, opening like Talking Heads and closing like QOTSA”.

Like their name suggests, contrast plays a major part in their sound. This is perfectly encapsulated on
their latest EP “Summers Coming”. It opens with a brooding string quartet overture abruptly cut short by the bombastic title track. Conversely they showcase their more New Wave pop sensibilities the single “Outside” which received nationwide radio play on 2fm, BBC radio Ulster, 98fm and Radio Nova.

Among the bands other proud moments were launching their “Summers Coming” EP on the mainstage in Whelans, supporting International act Enej to a packed Button Factory and becoming regular acts at such festivals as KnockanStockan, BARE in the woods and Valentia Island.

Slackers Symphony are currently working on a new release set for early 2018.

BBC Radio Ulster's ATL track of the day review of single "Outside":

“This is frenetically rifftastic with a powerful jaunty harmonious melody, that you won’t be able to resist
stomping your foot to, whilst grinning from ear to ear.”

“ EpisodeDebut in Denial” EP review from The Point of Everything blog:

"Their two-track debut EP is a shot to the system, with the romp-a-stomp ‘Episode In Denial’ and its
obnoxiously upbeat chorus impossible to resist. " 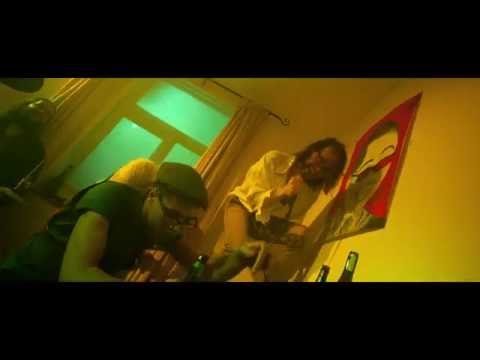 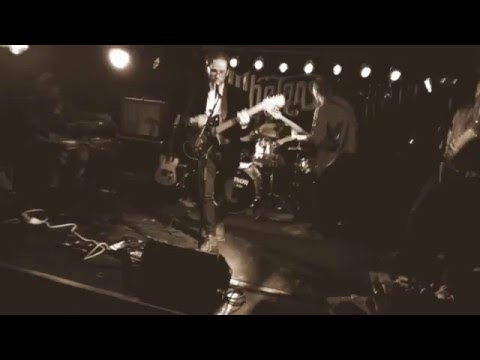 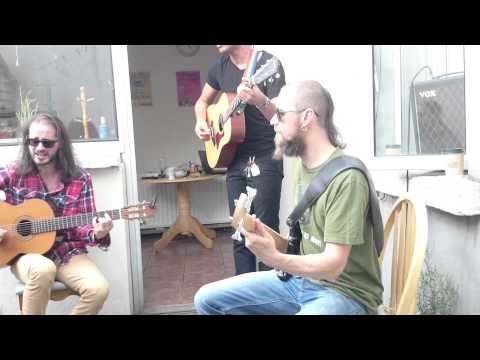 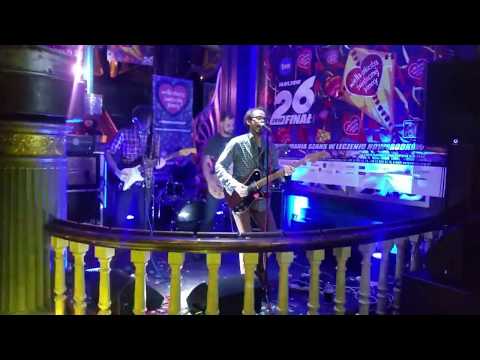