When Skyfever wrote ‘Keep Pounding’ in 2018 on the off chance that the
Carolina Panthers might need an epic song to go with their ‘Keep Pounding’ drum
and chant at the beginning of every game, little did they know what would happen
one year later.

Not only did this vision become a reality, but they have since amassed
a diehard fanbase in the Carolinas and amongst Irish Americans.
This was not only a landmark event for an alternative band from Ireland, but it shows
that they will always find the way to break through the clutter.

Initially introduced to US rock audiences by Alice Cooper shouting them
out on his social media and then playlisting on Kerrang! and Planet Rock in the UK
gave them more notoriety in the rock circles. Famous DJ Johnny Doom even went
as far to say they ‘are poised to take over the world’.

The band had just released their single ‘The Wait’ when the global pandemic began
to take hold of peoples lives. With lyrics like “I just want to survive, I want to feel alive”
... ”every days a number” and “pushing through the storm”, the song is becoming an
anthem of strength for so many!

Skyfever now launch themselves into the mainstream with the release of their highly
anticipated debut album and title track 'Is This The End Of The World'. Not only did they have this
song written and album title decided since October 2019, they found a way during
lockdown to finish off the spectacular array of songs that are on this release.

From the opening notes of the title track, you will feel a freedom not felt for a while in brand new
music. The ‘rock’ is still there but they have added fresh shades to their fearless new
sound.

Skyfever making their big move to breakthrough in a time when music seems paused
is a testament to their bravery.

This is a band who know their future and are willing to embrace it! 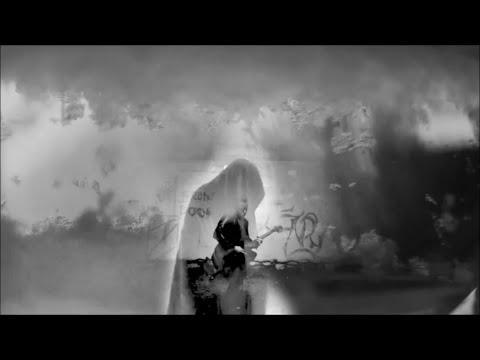 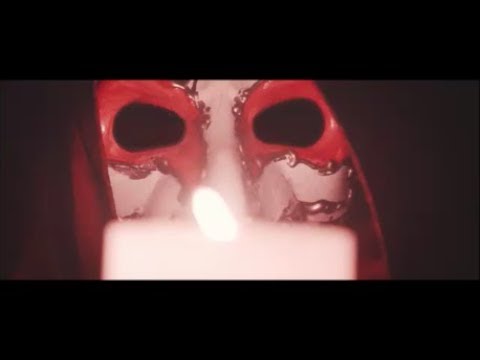 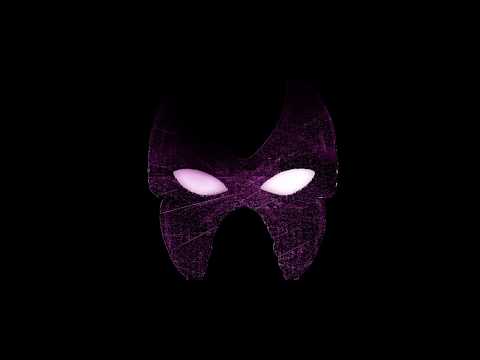 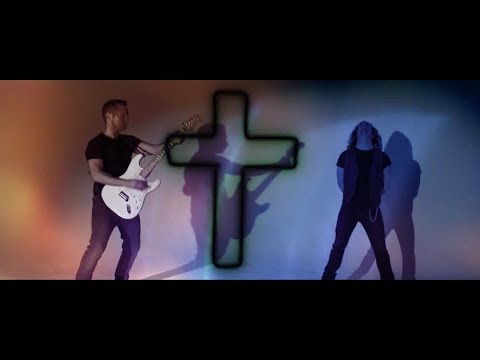