Sive is a songwriter and musician who was recently dubbed 'one of the most inspiring and exciting artists of our time' by Female First UK. Influenced by the likes of Joni Mitchell and Tori Amos early on, Sive has carved a a truly compelling style of alt-folk that is not afraid to differentiate from the norm. At the core of her sound is a unique and dynamic vocal that has been compared to Lisa Hannigan, Feist and Bjork amongst others.

Following a successful crowd funding campaign, Sive released the album The Roaring Girl to critical acclaim in 2017. She followed this up with live shows across Europe and New Zealand, sharing stages with the likes of Lisa Hannigan, Kila, Mick Flannery, Cathy Davey and Gemma Hayes along the way. She also won the audience choice vote to appear on RTE's Other Voices and performed at a string of festivals including Electric Picnic, Another Love Story, Body & Soul, Castlepalooza, TSB Festival of lights (NZ) and Cúirt International Festival of Literature.

In mid 2018 Sive started working with Veta Records (Maria Kelly, HAVVK). She recorded a series of songs in their studio space in Berlin that summer and released her self-titled EP in May 2019, receiving support from Nialler9, Hot Press, For Folk's Sake and Earmilk among others and performing a live session with Arena on RTE Radio 1.

After an Irish tour, including a sell-out EP launch in Dublin at Anseo, Sive headed into the studio to work on her follow up record. Her latest single ,'Storybook Moon', featured a string arrangement by Dowry and featured as Tune of the Week as RTE Culture. In late 2020 she was awarded a MISP recording grant, and she is currently putting the finishing touches on a new album which will be released in early 2022.

"An increasingly special folk-adjacent creator full of promise and, more than anything, a message." - Atwood Magazine

"There's a new, quiet confidence that seems to mark Sive's true arrival to herself." - Nialler9

“This deserves to be heard, and if there is any justice in the world it will be.” - State Magazine 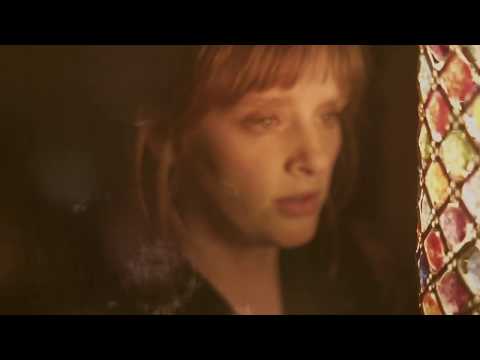 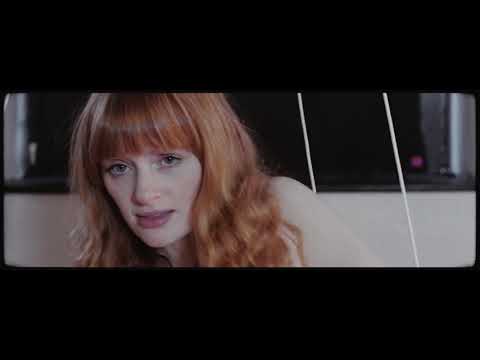 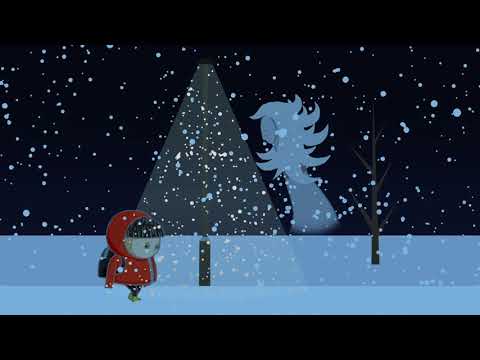 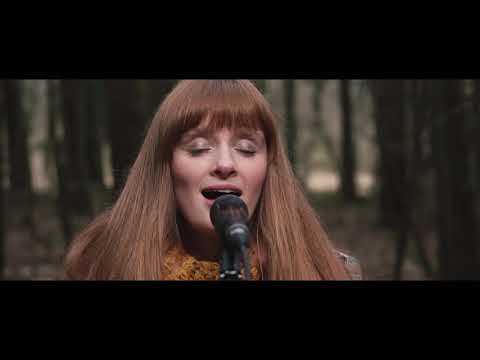