A three piece from Limerick, Andrew (drums), Aoife (bass, vocals) and Niall (guitar, vocals) have been siblings since early 2013.

Their debut single "Hush Hush" was released by Just Off Pop Records on November 25th 2013. The track was produced by Grammy nominated ALALAL (The Rapture, The Vaccines, Metronomy) and received extensive radio play across the UK and Ireland (BBC Radio 1, BBC 6Music, XFM, 2fm, Todayfm, Phantom FM), including making the Xfm Playlist.

The band played CMJ festival and Eurosonic in early 2015 and have since began recording their debut EP, due for release in Autumn.

NME - “Bratty riffs and snarky vocals, the combination makes for a thrilling ride"

VICE - "Ones to watch out for"

Jen Long, BBC RADIO 1 - "I think they are now my favourite band!"

THISISFAKEDIY - "There’s something about Sisters. The way they sound so forceful and immediate. The way the vocals overlap like they were born to sit against one another. It’s been done before, this fuzzy noise pop, but it’s never sounded so fresh and thrilling” 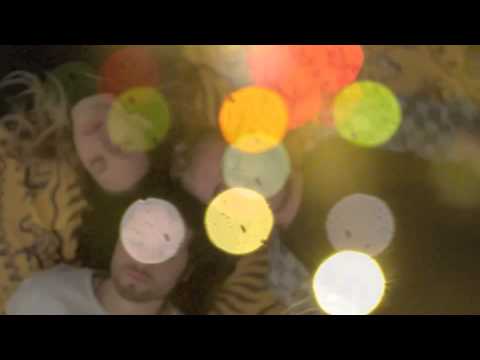 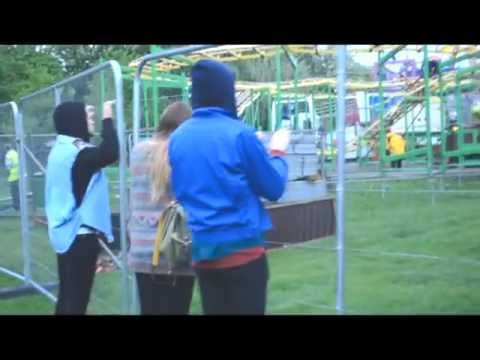 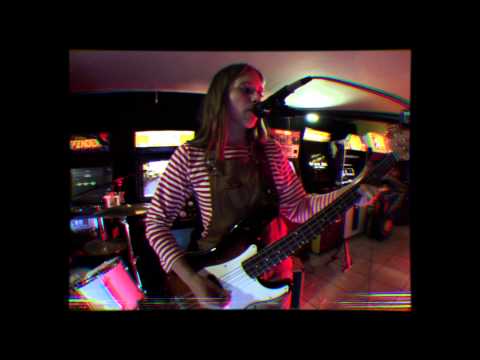