Winners of 'Best Live Act' at the 2019 NI Music Prize, Sister Ghost is the project of Derry artist Shannon Delores O'Neill with her 'ghoul in crime', Maeve Mulholland. Having a background playing in bands from the age of 12, the project began with Shannon writing and demoing in her attic – singing and playing everything herself on an 8-track recorder. Playing noisy, spectral art-rock with a pop & literary heart, O’Neill and Mulholland marshal a diverse set of influences in a singular way – from the 'Seattle sound' to the likes of Sonic Youth, Veruca Salt, Patti Smith and Kate Bush.

Shannon has been recognised for mentoring and encouraging other female-identified musicians to perform in the Northern Irish scene, having also set up the Girls Rock! NI chapter in 2016.  Sister Ghost has garnered high profile support slots with Shellac, Pussy Riot, Petrol Girls and Le Butcherettes, as well as airplay on BBC 6 Music and a Next Wave Artist slot on BBC Radio 1.

With a debut album in the works, recent singles 'Fake Friends Run This Country' and 'Bruised Fruit' have received favourable reviews in the likes of Hot Press magazine and The Guardian newspaper; equal parts emphatic and earworming, Sister Ghost’s new material is their most vital to date.

“One of the most gifted songwriters to come out of the North in a long, long time”
Stephen McCauley, BBC Radio Ulster 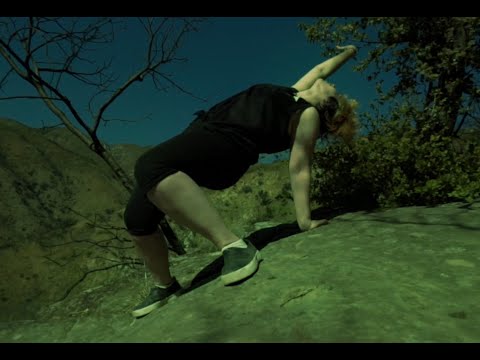