Si Schroeder is a recording artist currently based in Dublin.

His debut album, the critically acclaimed Choice Music Prize nominated COPING MECHANISMS (2006), was the Irish Times' record of the week, Foggy Notions' album of the year, and is in the Hot Press list of top Irish albums of all time.

His second album is due for release in 2012. 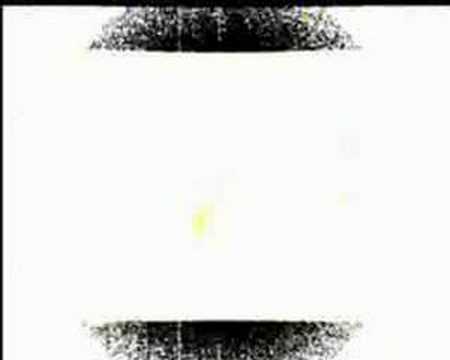 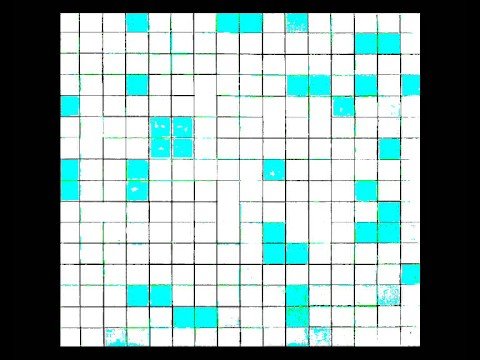 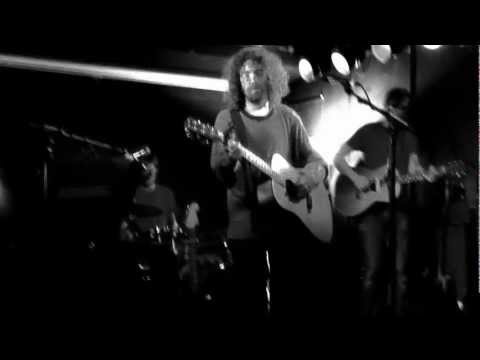