With the inspiration of Dublin city as a backdrop, Irish songwriter Nathan Johnston began writing and recording music in his teens and playing in various bands in open mics, bars and coffeeshops in the city.

After moving to Berlin in 2016, Johnston adopted the moniker ‘Sion Hill’, as a homage to his Irish roots and the road he lived on in Dublin.

In 2016, Sion Hill was signed to independent record label ‘Clouds Hill’ in Hamburg and released his debut record,’Elephant’ in August 2017. It was dubbed by MYP magazine as:

His first single 'Nothing's Wrong with Loving You' was featured in Spotify Germany's 'New Music Friday' and the Irish Times ‘Song of the week.’ In 2017 he toured Ireland, the UK and Germany, played Electric Picnic Music Festival, Cardinal Sessions. He has supported; A-ha!, Jim James, St. Paul & the Broken bones, Alice Merton, Lilly Among Clouds & Peter Doherty (of Babyshambles; The Libertines.)

2019 saw Sion Hill release, 'Fuel Kids,' his first single of almost 2 years through Warner Music Germany. The song has surpassed 1 million streams on Spotify and gained massive radio attention in Ireland, being featured as 'Song of the week' across multiple stations and featuring in New Music Friday UK. Hill went on to play to a sold out crowd in The Sugar Club in Dublin in December 2019.

His first release of 2020, 'Last Minute,' has been featured as one of the top 5 songs you need to hear this January on Irish blog, entertainment.ie and has garnered almost 1 million streams in 4 months. The song was produced by Rich Turvey (Blossoms, The Coral) and speaks about Hill's 'live in the moment' lifestyle.

In May 2020, Hill was chosen to represent Ireland in the FREE European Song Contest. Performing his new single, 'Speak Up' for an audience of 4 million viewers and coming in the top 10. The song speaks about opening up about anxiety and mental health issues and has gained significant radio attention across Germany, Austria and Switzerland.

Hill is currently finishing his second record in Liverpool - which is set to be released later this year. 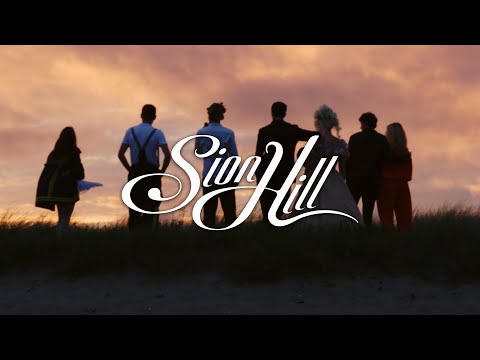 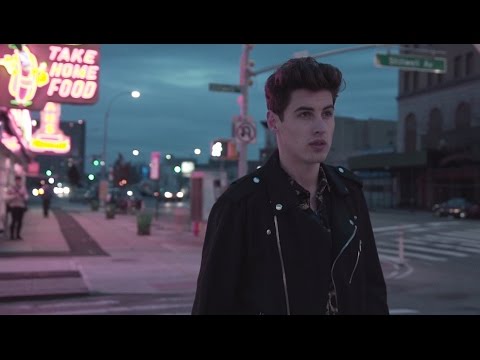 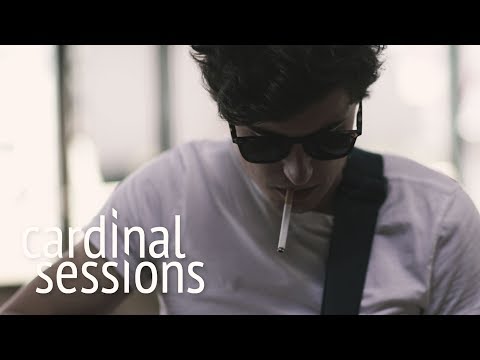