Sinéad McNally is a composer and songwriter from Dundalk, Ireland. She left primary school teaching in 2010 to focus on making music and released her debut EP ’10,000’ in 2012. Despite having lots of success off the EP including a performance at the 2012 Olympics in London, Sinéad decided to change direction with her sound and took a break to work on corporate music projects. In 2019, after a long break from releasing her own music, Sinéad is excited to have four singles lined up for release between October 2019 and June 2020.

Classically trained on the piano, Sinéad fuses her love for Irish folk music with her classical background and adds multi-layered ambient vocals, creating a rich, atmospheric sound to her new music. 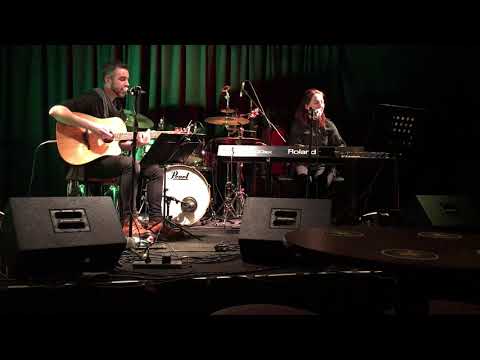 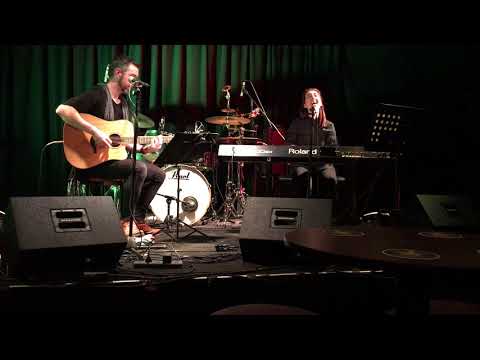