Debut album “Outside Looking In” - OUT NOW

Album Of The Week – RTE Radio 1

“I love it when I hear something this compelling and recognize it on a first listen” - Huffington Post, USA

Not our typical Irish singer songwriter, Simon blends elements of gospel and folk with acoustic rock Simon and his band produce a big Americana sound. He is renowned for his live shows which vary from the very imitate solo gigs, to the hugely energetic full band shows.

Since the release of his album, Simon has toured heavily through out Ireland, performing at a number of festivals including Festival Of World Cultures and Arthur’s Day, while also touring in the UK, US and Canada. “Outside Looking In” was awarded Album Of The Week by RTE and he picked up Best Performance at the International Songwriting Competition for his forthcoming single “Never Really Cried”.

2010 was a big year for Fagan, having released his debut album to a great response in Ireland, he was awarded Best Performance at the International Songwriting Competition and had his music included in various music compilations, including Paste Magazine’s August CD sampler. He also toured, both solo and with full band throughout Ireland, the UK, US and Canada.

He has previously opened for Lionel Richie, Smokey Robinson, Laura Izibor and more recently Ocean Colour Scene. He’s appeared on over nine primetime BBC radio shows and over 40 Irish radio/TV shows from Today with Pat Kenny to Roddie Cleere’s recently axed show on WLR. Simon even ventured as far as Egypt, where he and his band not only performed sold out shows in Cairo, Sharm El Sheik and Dahab, but also invited to appear on national TV and Radio 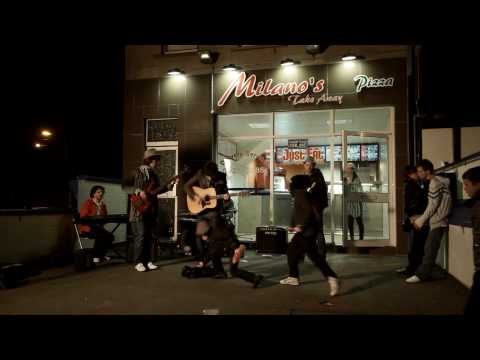 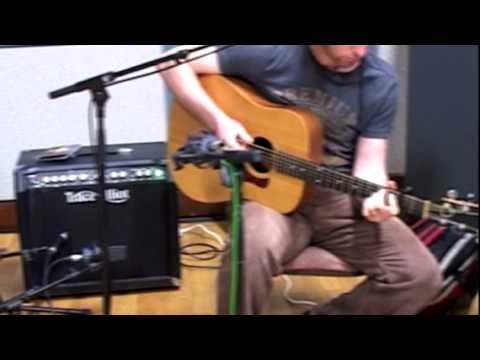