‘SILLK’s playful and evocative take on folk music is one that is endlessly engrossing and entertaining.’ - Overblown

The band formed out of Orla Travers’ necessity; a necessity to tell stories and to write songs. She and Julian Halpin got together in 2010 and travelled the length and breadth of Ireland together, playing music. When they settled in Cork in 2013 and Chris Schmidt-Martin joined the band a year later, things escalated pretty quickly. With Orla’s words as the creative backbone, the three set about creating complex and atmospheric arrangements to match the world about which she was already writing.

Because of their varied backgrounds (short story writing; classical, traditional and electronic music; theatre performance and sound design; and hairdressing!), SILLK’s sound and style are hard to pin down. As renowned LA producer Ruairí O’ Flaherty said of the new EP, “each track is its own world.”

SILLK’s infectiously fun live show has gained them fans all over Ireland and in the cafes of Istanbul, Reykjavik and Marrakech (let’s just say SILLK don’t travel anywhere without their instruments!)

Influences such as Bjork, Cathy Davey, and Kurt Weill are all evident in Orla’s vocals and writing, while the other members of the band draw broadly from the likes of Shostakovich and The Gloaming for their inspiration. 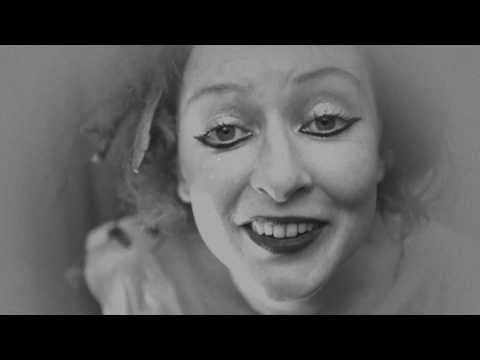