Silent Noise Parade are a Limerick based 4 piece act that mix dark lyrics with lively backdrops marrying both dark electro with synth pop. Over the last 2 years they have been building a fan base through their energetic live shows and hook laden releases. Having played high profile gigs they continue to make a name for themselves as ones to watch. Their single ‘fears’ has received airplay in numerous countries including the US, Europe and Australia and is currently being used for advertising on Scandinavian TV and by EA SPORTS. 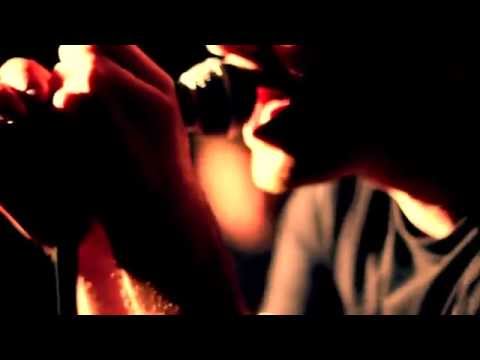 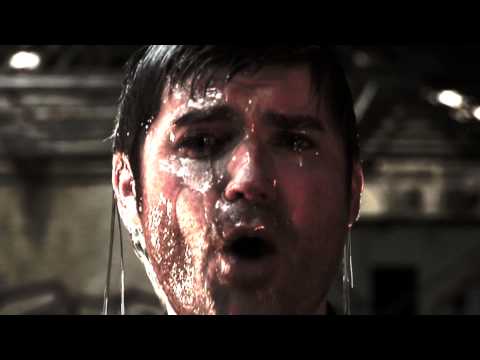 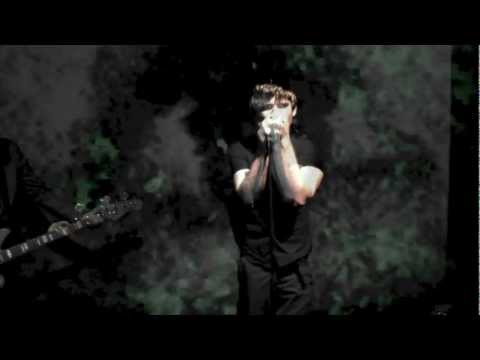