Shaefri's brand new EP, 'Girl' is out now. The songs have received widespread praise from tastemakers including the likes of Hot Press, Clash, The Line of Best Fit, The Sunday Times Culture, DIY, Earmilk and many more, been supported by Spotify's editorial team, with features on their 'New Pop' and 'Fresh Finds: Pop' playlists and been strongly supported by Newstalk (Hot Press New Music feature) City FM, WLRFM, Cork 96.3, amongst several others. A fresh, organic blend of electronics and acoustic instruments, the five tracks may be steeped in tradition, but could only have been written by a young woman in today’s time of great transition.

Shaefri’s distinctive heritage forms the beating heart of every one of her songs. Arabic beats meet harmonies that hark back to summers spent in Mayo and family sing-alongs. Percussion and strings spring from a childhood immersed in the music of both cultures. In her hypnotic vocals, Shaefri’s contrasting sides collide.

Built on a twitchy tabla beat, lead single Girl was inspired by the #MeToo movement, but deals in the personal as much as the political, while planting one foot on the dancefloor. The slinky Kerosene is a tempestuous track to help a friend exit an abusive relationship. The sinuous '23' rides a bewitching Middle Eastern rhythm and captures a generation facing a future unlike any before it. ‘Say You’ll Be There’ is an ode to support networks and speaking out, penned after the loss of a friend.

“Girl EP is me trying to find my place in the world,” says Shaefri. “No one prepares you for adulthood. In terms of self-development, it’s a terrifying time. Lots of people my age have no idea what they’re doing with their lives. We don’t have regular jobs. We can’t afford flats. Having said that, it’s also exciting, not knowing what’s coming next. Some of the themes on 'Girl' are quite dark and serious, but sonically, it’s all upbeat and uplifting. I’m not wallowing in what’s gone wrong. I’m addressing issues and actual events that are affecting my generation. Talking about them gets them out in the open, which is where solutions arise.”

Recorded between London, Paris and Montreal with the Canadian/Caribbean producer Traxx, and following a recent signing to Warners' 'W Songs', Shaefris' 'Girl EP' marks her move in to the mainstream after her acclaimed debut EP, 2017’s tracks. Released via Believe Digital, Cracks explored the dark side of love and was described as ‘divine’ and ‘a breath of fresh air’ by the likes of Clash, DIY and Hot Press and had several of its songs, notably lead single Pixelate, played on Amazing Radio, Radio X and RTE.

Where Cracks was intimate, raw and atmospheric, its lyrics delivered as though revealing secrets, Girl is brightly-textured and addictively melodic, favouring more straightforward story- telling, brisker beats and real instruments. In short, it’s the sound of Shaefri growing up. 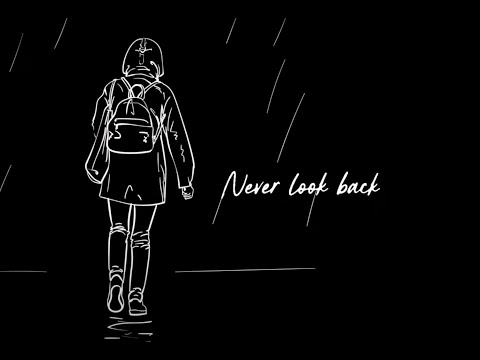 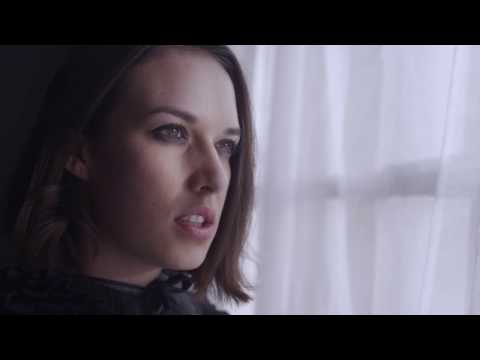 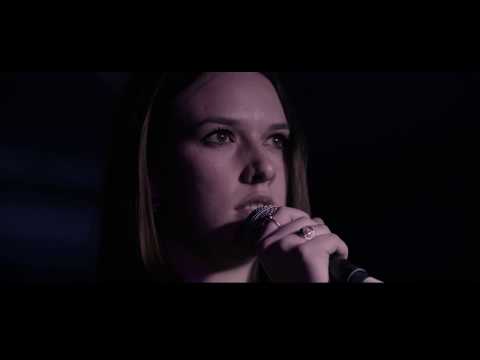 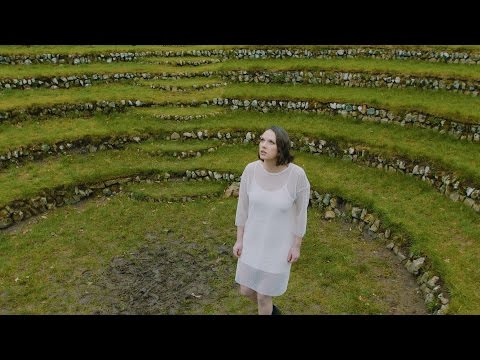 Say You'll Be There
Girl
23
Home