"Belfast-based indie pop quartet Seven Summits have long been capable of writing a song gushing with instantly recognisable, masterfully melancholic chord progressions and frontman Rory Nellis’ introspective lyric poise and delivery. Unveiled as part of Belfast Music Week 2013, the band released their finest one-track effort to date, ‘Little Twist’ in November – a track masterfully melding bossanova beats with a crescendo-like wistfulness that yields to one of the most intoxicating refrains that we’ve heard all year. Urgent, striving brilliance."
The Thin Air, top 100 Irish songs of 2013 - we came 2nd ;)

From their origins as a Belfast based band with a rotating membership, Seven Summits have firmly established themselves as one of the most exciting and consistent bands operating in Northern Ireland. Their debut album received much acclaim, given the first (and only!) BBC Introducing in Northern Ireland "Album of the Month" award, as well as propelling them to the stage at Glastonbury in 2010, but it was only the first step on the journey…

With shades of power pop bands like the Weezer and Grandaddy, 'Fossils' captures that perfect interplay of guitars, bass, drums and keyboards, mixing it with the emotive and moving lyrics of Rory Nellis. The characters carved out on this record have fought for their little corner of the world, and do so with a smile, or with a tear in the eye. The world is never perfect, but Fossils finds a selection of people doing their best to make things better. As guitars chime and synths spiral into infinity, Fossils is the sound of a band looking at the past, and walking into the future" - (Steven Rainey bbc)

“..a blend that combines chirruping synths with snagging melodies and thoughtful lyrics.. The standout tracks – and there are several – include the sassy Burning Heart and the infectious I Want Somebody”
SUNDAY TIMES CULTURE MAGAZINE

Having graced the bbc stage in Glastonbury in 2010, and released 'fossils' their follow up album in August 2012, the band are currently in the studio recording for a release later in 2014. 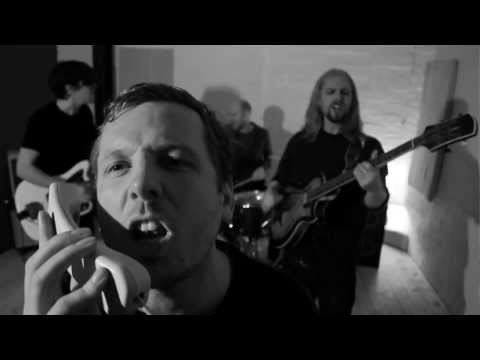 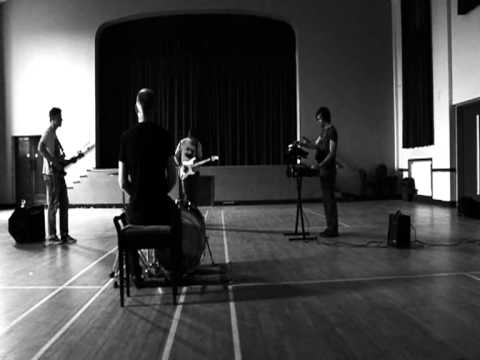 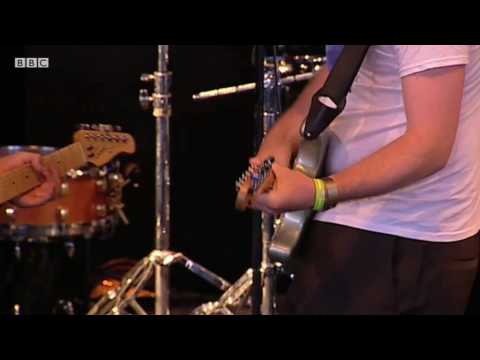 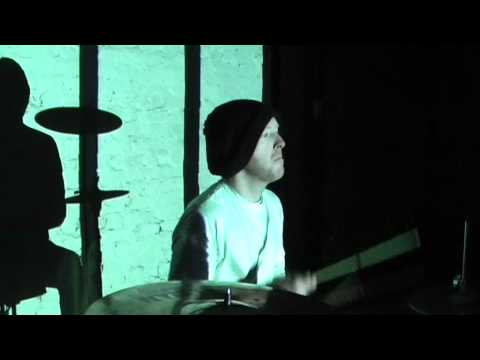