SESSION MOTTS’ unique sound – a hybrid of Northern Soul, Disco, Dreampop & Post-Punk – was first heard on their debut single Chip Shop Fights, released in January 2017. Nialler9 quickly named the MOTTS ‘New Artist of the Week’ in The Irish Times, and the group soon picked up similar accolades from DublinLive.ie and DublinConcerts.ie. The song also gained regular airplay on RTÉ1, Newstalk FM, 98FM, 8Radio and Dublin City FM. Chip Shop Fights peaked at #14 in Newstalk's airplay chart and reached #2 in Dublin City FM's airplay chart, a position it held for four weeks in succession and went on to remain in their Top 40 for five months continuously.

The reaction to Chip Shop Fights, from both media and fans alike, was overwhelmingly-positive. As a result, although originally intended as a studio-only group, SESSION MOTTS are now playing live and having played The Harbour Bar in Bray to an ecstatic response in June, the band made their Dublin debut at the legendary Whelans venue in July to a sold-out audience which prompted the following comment from leading music website GoldenPlec in their live review, "One of the most unusual bands to emerge from Ireland this decade...Standout moments from a sold out-set in Whelan’s upstairs venue, but even at this early phase, two gigs into their live career, SESSION MOTTS deserve to be gracing bigger and better stages."

Their second single Plundered Past was released in May 2017, with GoldenPlec premiering the video and Dan Hegarty of RTE 2FM giving the track it's first radio play. Since entering the Indie airplay charts Plundered Past has risen fourteen times in succession and is currently residing at #2, second only to All Tvvins Feat. James Vincent McMorrow. RTE1's long-established Late Date show is playing it regularly and Newstalk FM, Today FM, 8Radio and Dublin City FM are all giving it heavy rotation. Newstalk's Tom Dunne has named it as one of his Top 3 new Irish releases. It's also being regularly played by Dublin's 98FM, LMFM, Cork's RedFM and numerous other stations around the country. RTE Radio 1 have listed it as one of only seven new 'Recommended' tracks. It is also now receiving overseas airplay in the USA and Canada, from radio stations in Philadelphia, Minneapolis, Toronto and Ontario respectively.

Their keenly-awaited third single Back in the Day was released on September 15th 2017 to a rapturous reception from fans and media, with a host of radio stations adding it to their playlists, Newstalk's Tom Dunne playing it nine times over nine successive nights of his show so far, RTE1's Late Date choosing to open their show with it and Hot Press magazine describing it as "Magnificent". It has since gone on to become MOTTS most successful single yet, spending two weeks at #1 in Dublin City FM's airplay chart and #3 in Newstalk's airplay chart thus keeping new singles by Morrissey, LCD Soundsystem and St. Vincent out of their Top 3. It is currently #4 in the Indie airplay chart.

"You wonder what is next for Session Motts. There is experience, expertise and excitement in everything we have heard from them so far"
- Tony Clayton-Lea, The Sunday Times

"Dublin's best named trio...One of the most exciting Irish bands to come out of 2017"
- Hot Press

"Session Motts successfully combine dreamy pop and rock, while nodding back to the sounds of Pulp, Suede and Pet Shop Boys, creating vibrant stories within songs... like Chip Shop Fights, Plundered Past and their most recent single Back in the Day, using witty turns of phrase over flowing synths, cutting guitars and dancing beats"
- The Irish Times

"One of the most unusual bands to emerge from Ireland this decade...Standout moments from a sold out-set in Whelan’s upstairs venue, but even at this early phase, two gigs into their live career, SESSION MOTTS deserve to be gracing bigger and better stages."
- GoldenPlec

"Sporting the best new band name since you last had a gaff party, SESSION MOTTS are a band in thrall to the eighties: specifically Magazine, New Order, Microdisney and Aztec Camera"
- Nialler9, The Ticket

"Song of the Morning: SESSION MOTTS' Plundered Past. Smart Disco-Pop with a serious message"
- Tony Clayton-Lea, The Irish Times

"The band have been receiving plaudits from the highest of places since releasing their debut single in January with the likes of The Irish Times making them their New Artist of the Week, Dan Hegarty debuting it on 2FM and Tom Dunne naming it as one of his top three Irish releases."
- Remy

"The wonderfully-named SESSION MOTTS, not only do they have a great name they also have a great follow-up to their debut single Chip Shop Fights which we played for you a few times on the show"
- John Barker, 98FM

"Dublin trio SESSION MOTTS are creating quite a stir with a perfect succession of evocative Eighties-inflected indie-pop gems"
- First Fortnight.ie

"This band have already began making waves with their equally enchantingly-titled single, ‘Chip Shop Fights’, this is a band that’s as talented as it is witty. Already receiving radio airtime from the likes of FM104 and NewsTalk...it’s equal parts delightful and charming. Their sound has a sort of dreamy, ethereal undertone to it, the vocals are wispy and haunting but uplifting nonetheless"
- DublinConcerts.ie

"Saw this band's first show ever last night in Bray. Fucking brilliant. Between the Veldt music, the latest Bettie Serveert (could be their best record yet!) the new Happy Abandon and this, I am feeling truly inspired by new music right now. "I have seen the future of music and it works". Ladies and Gentlemen: Session Motts"
- Stephen Judge, Schoolkids Records (USA) & Record Store Day founder

"I'm a HUGE fan of the Session Motts since they came to light at the start of the year & I'm only delighted that they've released a brand new single 'Plundered Past'...When I say "I haven't stopped listening to this" - I mean it! Song of the year so far perhaps?"
- Dublin Live

"Best of luck to our 8Radio pals SESSION MOTTS who are playing in @whelanslive tonight. Go along and give your ears a treat!"
- 8Radio 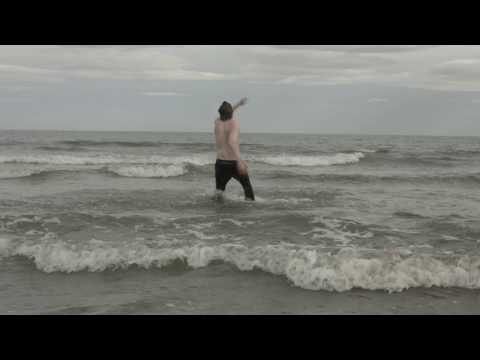 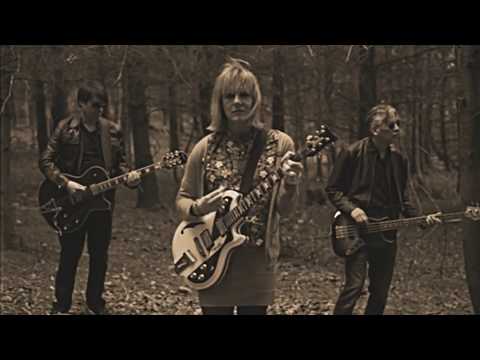 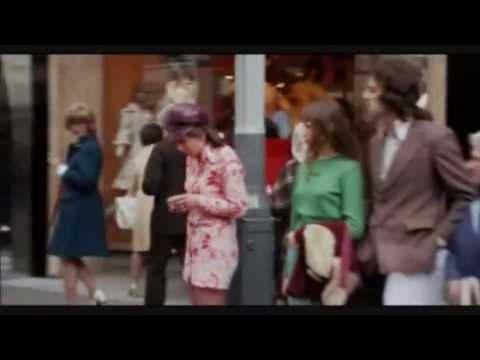