September Girls play dense noise layered with reverb, razor wire guitars, thudding drums, swirling organs and sweetly sinister vocal harmonies. Their 2014 debut album, 'Cursing the Sea,' garnered widespread coverage from the likes of NME, The Guardian, Uncut and The Observer, with The Sunday Times declaring it to be "a debut album that succeeds not only because of the colouring and songwriting, but because of the utter confidence in their method". Time Magazine named them as one of the 11 best new bands in the world and 'Cursing the Sea' was included in Rough Trade shops 100 Best Albums of 2014.

In November 2014, September Girls released a 4 track EP 'Veneer'. Whilst still retaining their signature drenched feedback sound the tracks have a greater depth and polish than the album recordings. "Veneer finds the Irish quintet throwing off the 60s girl-group coyness in favour of something fiercer. Embittered and angry definitely suits September Girls" - NME

In the intervening months September Girls have been busy on the road, playing SXSW and CMJ in the US, UK festivals such as Beacons, The Great Escape & Liverpool Psych Fest and a UK tour supporting A Place To Bury Strangers.

2016 will see September Girls release their second studio album, a dark and brooding spectre, casting long shadows across the spectrum of shoegaze, psych and wall of sound. 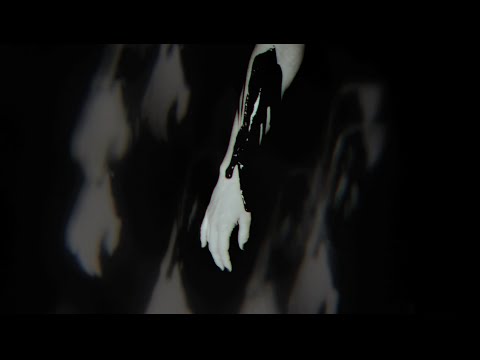 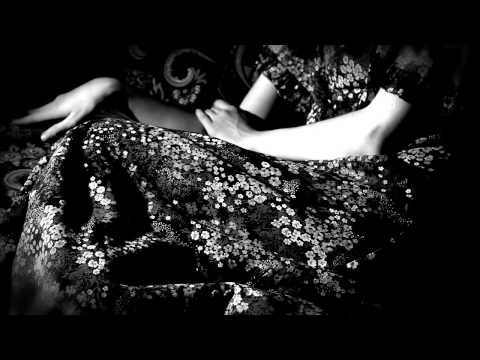 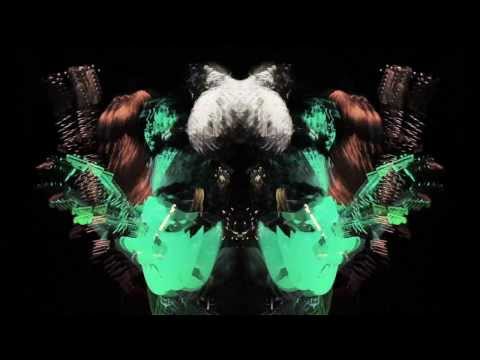 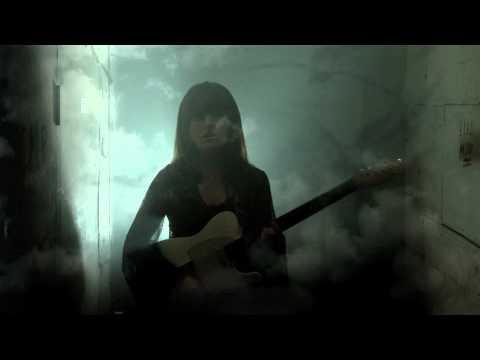