It's been four years since Seneca, as they were back then burst onto the Irish music scene and since then, their ascent has been as steady as their musical nerve. The four-piece outfit seamlessly hop off one ladder rung and on to the next, garnering accolades and an ever expanding legion of fans along the way.

Fusing a range of genres and distinctive sounds from rock to indie folk, adjectives like 'fresh' and 'original' have regularly been stamped on the Senakah sound by music fans and pundits, from home and abroad. It was clear from the offset; the Irish music brigade has an itch for a spanking new noise, and Senakah have the stuff to scratch it.

With two Irish top 30 hits and the release of their debut album ‘Sweeter Than Bourbon’ under their belt, as well as a protracted tour of the United States which saw them play over 300 shows including, numerous high profile festivals, the infamous Whisky A Go Go in Hollywood, The Boulder Theater, and many others besides, the future is bright indeed.

February 2012 sees the band release 'Human Relations', the first single drawn from the Noel Hogan produced album of the same name, which is scheduled for release later in the year. 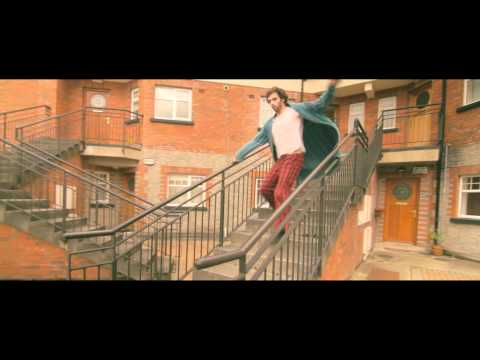