Seeping Into Cinemas is the solo project of Dublin musician, Barry O' Brien. After playing in bands on the Dublin independent scene for a number of years, Barry decided the best way to find the sound he was looking for but had yet to find, was to go it alone. So began Seeping Into Cinemas. Holing up at home with a bunch of guitars, microphones and other music making devices, O' Brien began work on what would eventually become his first LP.
Consisting of ten songs of folk tinged dream-pop, the album "100,000 Times" is a melodic and haunting homage to a world full of broken hearted misanthropes and sad souls who dream of escape.

Here's what other people had to say about it:

“An evocative mix of dreamy, moody, wonderfully melodic soundscapes… there is a gauzy, ghostly sense of isolation at the heart of each track. Highly recommended.” – (La) Luna killingmoonmusic.blogspot.com

"Inspires a fuzzy feeling of warmth.... 100,000 Times does not strive to smother the listener in indie gloom or self pity but instead helps imagine a sun filled place of dreamy hope." - echoparade.com

"it’s a delicate and carefully constructed release consisting of soft indie guitars, hushed gentle vocals and just the right amount of instrumentation and melody to make these ten songs stand out from the pile" - State Magazine.

"An uplifting yet low-key affair, it is filled with a particular warmth and quiet ambition with O'Brien's multi-layered vocals bringing to mind Elliot Smith's whispered confessionals" - thumped.com

"a gem of an album by Seeping Into Cinemas.... 100,000 times blends beautiful low-key delicate whispered vocals strewn together in a perfectly sublime manner" - fileundergoodmusic.blogspot.com

O' Brien is currently working on a second album. The aforementioned broken hearted misanthropes and sad souls who dream of escape may well make an appearance on this one too. 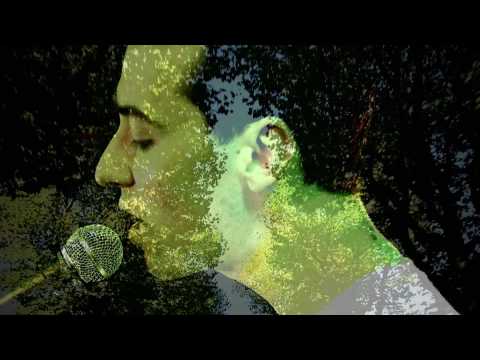