Seán O'Connor is a 20-year-old singer/songwriter based in Dublin. He has been performing on stage with his guitar in hand since age 10.

Seán's emotive lyrics and excellent guitar playing captivate audiences wherever he plays. To date, Seán has played esteemed venues such as The Grand Social, The Workman's, Bruxelles and Gibney's. Seán will release his eagerly awaited debut single in July 2019, after he plays a headline show in Gibney's Malahide on June 17th.

You can listen to his debut single "Let Go" here - https://open.spotify.com/track/1KIUljgqgACNYPAnhvevZm?si=cE48cxSHQQ-rG_gU08FTfA 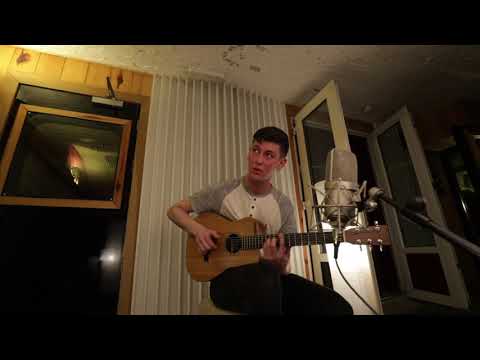