“There's a sprint-ahead energy to the newcomer's music, fusing the raw punk-poetry of Shane MacGowan with the yelping rock 'n' roll of Buddy Holly. New single 'Teacher' is an incredible ear-worm, matching a DIY aesthetic to some glorious pop hooks and lyrics that cut a little deeper."
- Clashmusic.com

Debut single 'Teacher' was chosen as

- Track Of the Week by BBC Radio 6's Steve Lamacq

- Track Of the Day by Clashmusic.com

- Irish Artist of the Week by 98fm's Louise Duffy Show

- Song of the Day by Joe.ie

& New Single 'Trouble' was chosen as

- Track Of the Week by BBC Radio 6's Steve Lamacq

Sean OB is a songwriter and musician with a voice and attitude that’s unmistakable. Displaying remarkable skills as a songwriter with poignant lyrics set to ferociously catchy rock ‘n’ roll melodies Sean writes with a hard-hitting no bullshit approach.

If you go for quick and easy comparisons, previous connections to Jamie T and early Arctic Monkeys make a certain amount of sense, but that’s merely a snapshot. Anyone that’s done their homework will see beyond these clichés to hear Shane MacGowan’s snarl, Joe Strummer’s energy and John Lennon’s brutal honesty.

Having spent his youth forming multiple bands and touring the U.K and Ireland, the multi-instrumentalist went back to the drawing board to try go it alone. Having spent the last 2 years toiling over a plethora of demos recorded in a bedroom studio, it lead to the recording of his debut EP, produced by the grammy award-winning Rob Kirwan (Hozier/The Horrors). He is now gigging around Ireland backed up by his explosive live band simply named Sean OB. 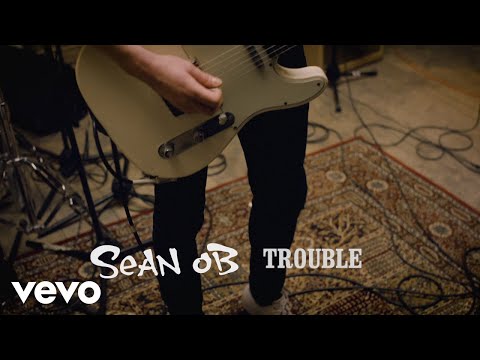 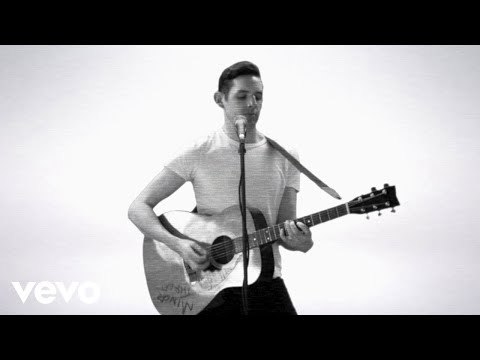