In June 2017, Seamus Fogarty announced he would be releasing his new album ‘The Curious Hand’ on legendary UK label Domino Records. Recorded and produced by Fogarty and Leo Abrahams (Brian Eno, Wild Beasts), the first single ‘Short Ballad For a Long Man’ was awarded the accolade of ‘Single of the week’ in The Ticket, the weekly music supplement of The Irish Times, while Clash Magazine praised the follow-up, ‘Carlow Town’, for the unique way ‘it matches folk-hewn flecks of acoustic songwriting to a thumping electronic beat’.

Since its release in October, the album has featured extensively on Irish radio and across a wide range of European stations including BBC6 Music & BBC Radio 3. The Guardian went on to award the album 5 stars (a ‘stunning, mercurial album’) while it received glowing 4 star reviews in Mojo (‘that rare thing in folk: original, self-contained and unencumbered by the genre’), Q magazine (‘Modern folk songs…embroidered with bursts of electronica and instrumentation’) and The Observer (‘gritty and poetic’)

The album release was accompanied by a 13-date UK and Irish tour which took place this November. Other notable tours and appearances include UK and Irish tours with the likes of Slow Club (Moshi Moshi), James Yorkston (Domino Records) & Malcolm Middleton (Arab Strap). He has also appeared on the main stage at Green Man, the Electric Picnic, Cambridge Folk Festival, Latitude and Port Elliot Festival. His Double headline show at The Dentist in Hackney at the end of 2015 with Rozi Plain (Lost Map) was listed as one of The Guardian’s Gigs of 2015. Laura Barton writes…

‘Music at such proximity has a kind of warmth, and that night Fogarty and Plain’s songs – already beautiful and supple things, took on for me a new depth and tenderness’

Other notable releases include 2015’s ‘Ducks & Drakes’ EP on Lost Map Records. Mojo Magazine awarded it’s ‘inscrutable’ songwriting 4 stars, Gideon Coe on BBC6 Music proclaimed the title track ‘Ducks & Drakes’ to be ‘one of the songs of the summer’ while Max Reinhardt on BBC Radio3’s Late Junction labelled it the work of an ‘Electro-acoustic Cowboy’. This was preceded in 2012 by his debut album God Damn You Mountain, released on revered Scottish indie label Fence Records (King Creosote, James Yorkston) and hailed by the Irish Times as ‘one of the best Irish albums of recent years’ 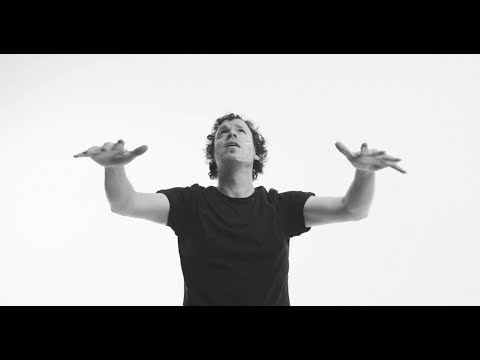 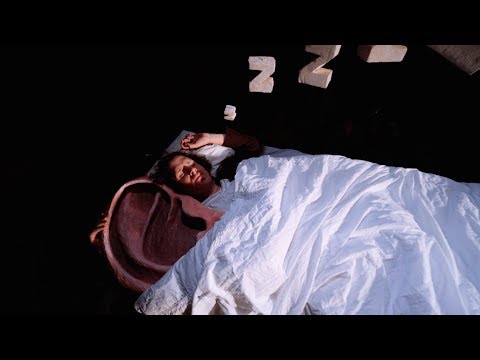 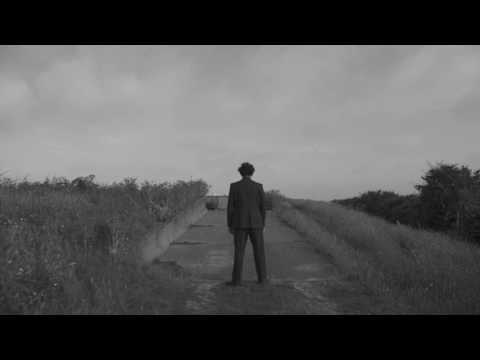 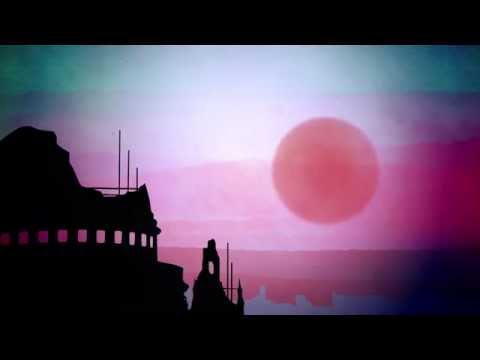