Scattered Ashes are an abrasive Dublin four-piece. Ranging in influence from Brutalism to Punk, the band match aggressive sonic textures with a strict sense of space. You can their influences, but the product is entirely their own. Taking cues from the likes of Bauhaus, Gang of Four, & Interpol the band sits in a darker lane than most of their contemporaries, taking post-punk back to its murkier roots.
The band has just finished recording with Dan Doherty (Fontaines D.C.) in Darklands, and are set to drop their debut Single 'Love Is Not An Option' November 20th. Mastered by Pete Maher (U2, Echo & The Bunnymen)

'Love is Not An Option is old-school post-punk at its best, sounding like a track culled from a treasured vinyl circa 1979-1981.' (Post-Punk.com)

"One of the most exciting acts I've heard come out of the city in a a long long time." (John Barker, 98fm) 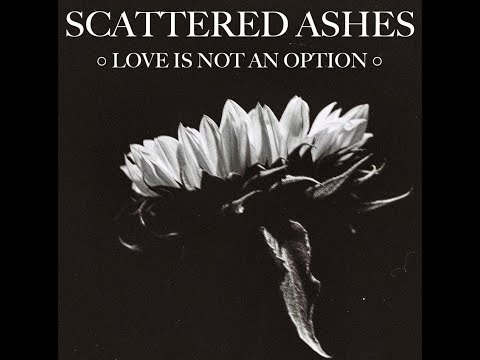