Sarah's debut single "You've Got Me" was released on all platforms last year and was included on RTE Radio 1 Recommends playlist for four weeks (National Radio) as well as receiving heavy rotation on local stations across the country.

It earned her a place in "Whelan's Ones to Watch" and Spin FM's "Plan B" Ones to Watch. As well as being featured in Hot Press, GoldenPlec, Pure M, JOE.ie among other music blogs.

Sarah's song 'Magic Powers' was chosen as a semi-finalist in last year's International Songwriting Competition. Judges in this competition include Tom Waits and The Script. Previous winners include Goyte, Bastille, and Mick Flannery.

In July 2019, following a competitive evaluation process, Sarah was selected to participate in the AtticAscent recording and production residency with producers Tommy McLaughlin (Villagers, SOAK) and Rocky O’Reilly (And So I Watch You From Afar, Gary Lightbody).

Sarah has been recording during lockdown with further releases planned for 2020.

"Sarah Buckley's debut single is a beautifully rendered acoustic love song that could easily have been penned by Dolores O'Riordan." - Hot Press

"An unusual and beguiling singing voice" - The Thin Air Blog

"A name we think we are going to hear a lot more of" - JOE.ie

"A talent that is almost colossal in its potential." - youBloom Blog 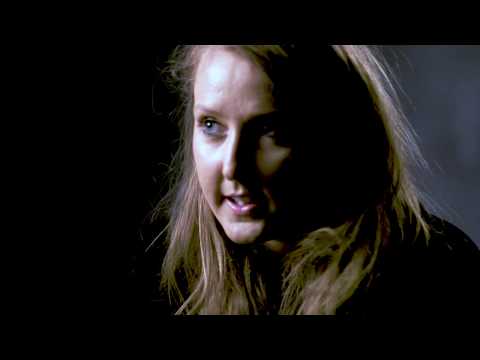 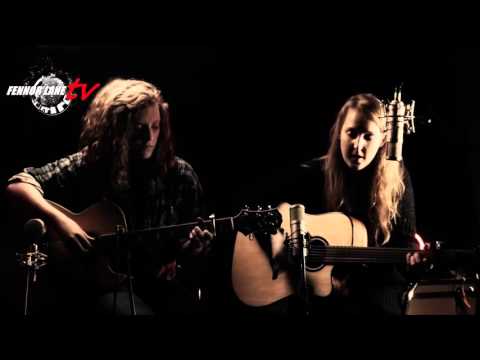 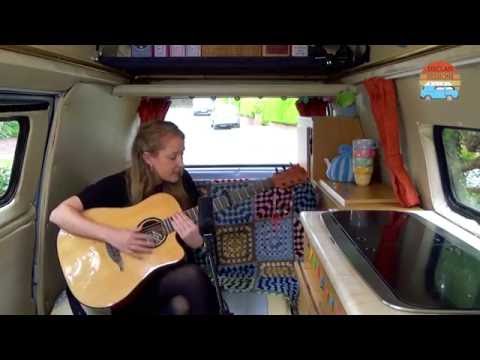 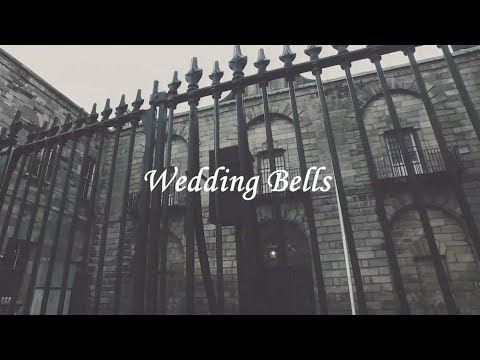