Since starting out in 2013, 20-year-old Dublin born Sample Answer has been showcasing his eclectic music style, moving his sound from alt-J/Jamie T through to Ed Sheeran’s pop, rap and romantic prowess. Blending elements of hip-hop, rap and blues with his distinctive acoustic guitar sound and powerful vocals, Sample Answer’s songs hit home with the intelligence of his lyrics.

His debut EP was recorded by Hugh Fothergill at The Dairy Studio’s in Brixton and the EP’s lead single ‘Good Boy’ is a testament to his talent as a songwriter to cross genres and is a statement of intent from an artist already established on the London music scene.​

"The Dubliner has an urban pop sound that's so refreshing and we reckon he's going to explode in the next few months." JOE.ie

"Combining a variety of contrasting influences from The Beatles to Jay Z, the 20-year-old musician merges hip-hop and pop songwriting with an urban flare." Wonderland Magazine

"Dublin hip-hop acoustic artist Maurice O'Connor has released a song that sounds like it was made for radio. Mixing elements of Jamie T and Bob Dylan, the fantastic tune is streaming now." The Independent 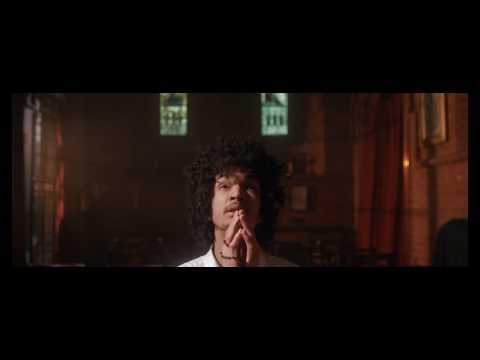