Same D4Ence; Size, Hazey Haze and MCB are a trio of rappers from Kings Island, Limerick City, Ireland, but when performing are joined by a fourth member (DJ) DSHii another local from Limerick City.

First coming to prominence at the 2014 instalment of the famed Make-A-Move festival, 'Same D' are working hard and getting great feedback from Limerick and about Ireland. They have since, unleashed their debut record, ‘Basic Instinct EP’, online, featuring production from Naive Ted and mynameisjOhn (Rusangano Family).
Also, they have tracks released online, separate to the 'Basic Instinct EP'.

In 2016, they worked hard to release their newest EP titled Exclamation Marks!, featuring production from Naive Ted and Mankyy. For their track, “A Beauty Named Shannon”, they also put in time and effort to create their first ever proper YouTube release – with the help of Ger Devine and Tom Brophy. With Darragh Lynch playing guitar, and Radie Peat playing the banjo.

Same D4Ence have been performing on a regular basis, being asked to do many gigs in and out of Limerick City, including; Dolans and The Blind Pig in Limerick, Bru Bar in Cork, and festivals such as Scrobarnach and Electric Picnic.
Their shows being highly energetic, but also bringing you to a calmness at times.
The content consisting of struggles, triumphs, relationships, harsh realities, intoxication, life, death and everything in between.

Same D are known not just for spitting rhyme's on hard to mellow beats, but also for their spoken word acapella's that they drop into their sets when performing.

But whether it's rapping on beats produced by local producers or well known beats from hip hop to grime, it is the Same D DJ 'DSHii' who is flipping between these tracks while bouncing as hard as anybody in the crowd!

Same D are constantly performing and working on music and have tracks coming very soon, working with many great producers and artists in and around the City!
Be on the look out for SAME D4ENCE! 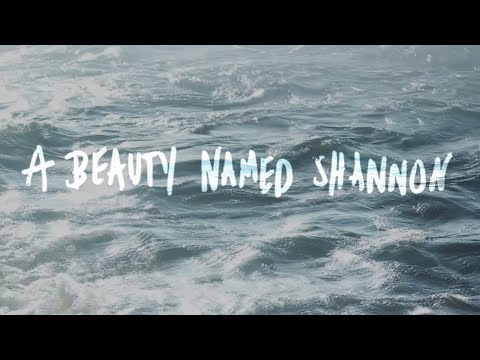 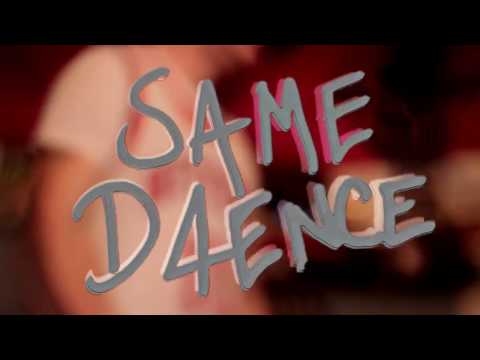