Saint John the Gambler is an exciting original Alt Gypsy Swing band with a dance-inducing spirit. This Dublin-based band have melded sounds from by-gone eras and distant lands with modern songwriting taking in influences from Old-Time Jazz, Klezmer, Latin and Vaudeville to create a bluesy gypsy piracy. With high energy live shows SJG have gained a reputation for being one of the most exciting and unique bands in Ireland.

They truly are unique - with a line up that includes trumpet, violin, double bass, drums, piano, banjo, guitar and vocals! They have a fluidity and music like no other band around which excites and amazes audiences night after night with it’s sensuous melodies, pulsating rhythms and emotive vocals.

On May 17th 2013, Saint John the Gambler released, Five Miles to Vaudeville, their second full-length album to rapturous applause. The album contains 12 magnificent originals highlighting that the band are as adapt in the studio as they are on the stage.

Having spent over 3 years abroad Saint John the Gambler have been based in Dublin since 2010 and have enjoyed three years performing on the local and national scene. Those years have brought great success to the band with highlights such as performing at Electric Picnic, in 2011 and 2013 (Salty Dog, Trailer Park and Body&Soul), playing the main stage at Spraoi Waterford, Helium festival, Knockanstockan (2011, 2012, 2013) and the Dublin City FM 20th Anniversary concert, being featured on TV3's The Morning Show with Sybil & Martin, having residencies at Whelans, The Mercantile and Shebeen Chic in Dublin and playing over one hundred concerts around Ireland including festivals like Dublin Burlesque festival, Vantastival, Spirit of Folk and Jack of Diamonds Rhythm & Roots.

Saint John the Gambler has been Mark Baker’s musical guise since 2006 when he first hit the stage in Seoul, South Korea with a seven-piece ensample, playing Folk Rock. Performing on the university scene and to the ex-pat community he developed a loyal support, releasing a self-titled EP in March 2007. With a shift in musical direction to a more mature alternative sound and following the success of the debut full-length album Trains for the Sea, released in December 2008, Baker left Korea, moving to Montreal, Canada. It was there that SJG’s music returned to a rootsy feel, taking on Mariachi, Latin and Klezmer influences.

Upon returning to his native Ireland in 2010, Baker embarked on a tour of the country with former band members from both Seoul and Montreal. Saint John the Gambler are now based in Dublin wielding an original Gypsy Swing sound and taking the country by storm. 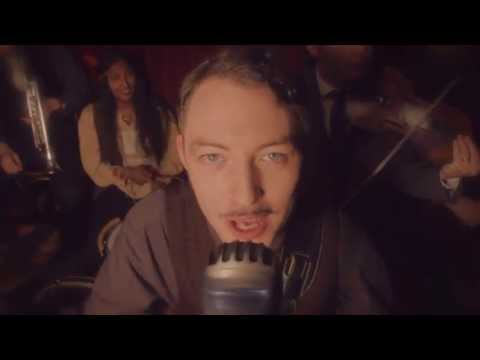 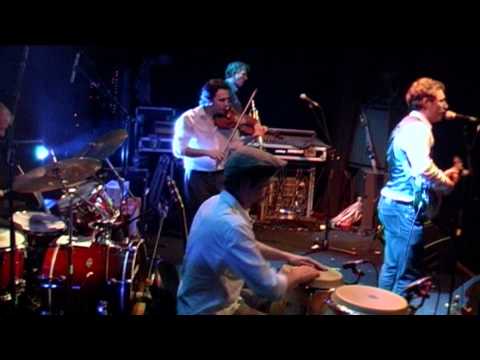 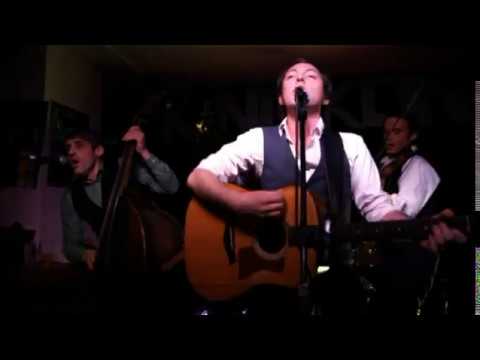