From the small town of Skibbereen in Ireland, alternative-pop artist Rushes exudes an iridescent sound and style like no othe
Named on Red Bull's ones to watch list for 2020, Rushes blends his craft of sensitive songwriting with inventive melodies to produce an eclectic style with eager, soaring vocals on a cutting-edge landscape.
Following the release of his single ‘Liquor’ in 2018, Rushes quickly gained a name for himself as one to watch on the Irish music scene. He was named ‘The Irish Times’ New Artist of the Week, and later one of RTÉ's rising stars for 2019. He followed this up with the release of his debut EP, ‘Glimpse’, which saw the lead single generate over a million streams. It was included on some of Spotify's biggest playlists, including Pop Chillout (1.2m followers) and All New All Now (485,00 followers). With it's stunning accompanying visuals, 'Glimpse' is evidence that Rushes fits in seamlessly amongst mainstream heavyweights.

Rushes went on to play some of Ireland's biggest music festivals in 2019 and then to sell out his first headline show in Whelan's, Dublin. Since then, Rushes took some time away to grow as an artist, songwriting between Dublin, London and Berlin. The result is a noticeably more mature sound on his intimate upcoming collection, which the artist says "is much more personal to who I am now". At the same time, he has used this period of stasis as one of introspection and self-examination, in an effort to better understand his thoughts and feelings, whilst simultaneously extracting the true nature and potential of his next project.

Having left home at 18 to study music production in college, the outbreak of the pandemic brought Rushes home to Skibbereen for the first time in his adult life. What he originally perceived as regression actually came to become something of a creative revival, inspiring an even greater sense of creativity and passion for his art and instilling, once again, the unrelenting drive to create often reserved for youth. 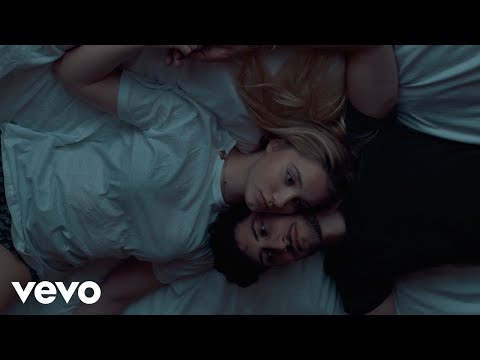 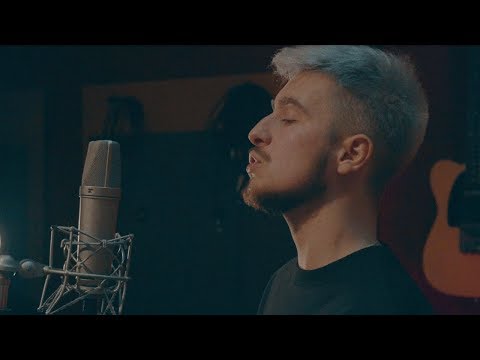 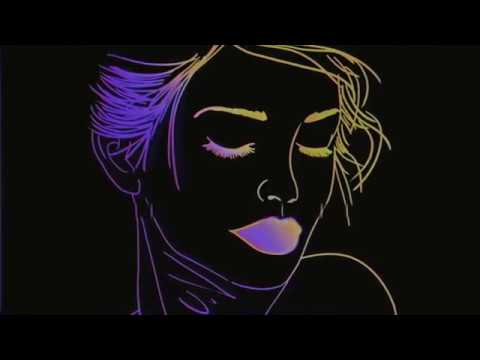