Rusangano Family is a musical trio based in Limerick city in Ireland, producing social-engaged music that mixes a global variety of cultures and traditions.
Think globally, act locally.
Formed in early 2015, the group (MCs MuRli and God Knows, and producer/DJ mynameisjOhn) has been collaborating for a number of years on individual projects, including MuRli’s 2015 released EP ‘Surface Tension’ and God Knows & mynameisjOhn’s ‘Rusangano/Family’ album in 2014.
Previous releases by the group have attracted high praise from many corners, including Pitchfork, NPR, Okay Africa, The Irish Times and Nialler 9, along with support slots to Young Fathers, Run The Jewels, Badbadnotgood and Snoop Dogg, and invitations to play Eurosonic and SXSW.
After building up a reputation for high-energy, audience-engaging shows on the national and international live circuit, the group began work on their debut album in the summer of 2015.  There was an album title before there was ever a song written.
There was an understanding.  There was an intention.
“Intentions compressed into words enfold magical power.”  Deepak Chopra

Members:
God Knows: God Knows is rapidly becoming one of the most electrifying souls in music in Ireland. An MC with no concern for boundaries, he has consistently smashed all live-shows and guest appearances around the country.  His unique MC fusion of grime, rap and spoken word has firmly established him as one of the most formidable front men in Ireland.

MuRli: MuRli is a 24-year-old poet and wordsmith, based in Limerick, Ireland but of Togolese descent.  As an MC, he's been building his story-telling abilities and charismatic stage presence for some time.  He’s studied his trade.  His debut EP 'Surface Tension' was released in January 2015, an EP 'that offers an insight into the battle within the mind of its author and his resistance against the pressures that come with feeling helpless.'

mynameisjOhn: mynameisjOhn grew up on the cold hard streets of Ennis, headphones on and hood up. He collected tapes, played basketball and entered radio competitions. Now he DJs and makes beats.  He’s released a number of solo EPs, DJ'd with the likes of Kutmah, Gaslamp Killer, Hudson Mohawke and Prefuse 73, and currently spends his days chopping up foreign sounds on a sampler with a cup of tea close at hand.

“One of the best opening acts we’ve had. Great energy, nice kids. Some of the beats are crazy.” - Tackstar The DJ (Run The Jewels)

"A scene-stealer and maker at once" - Niall Byrne (Nialler9.com) 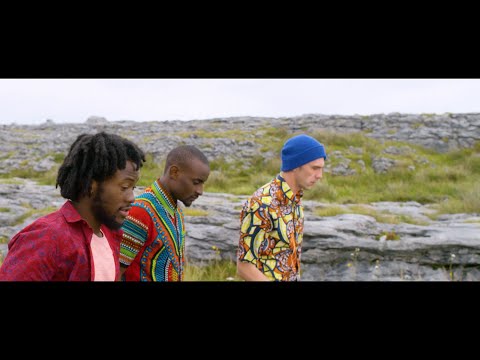 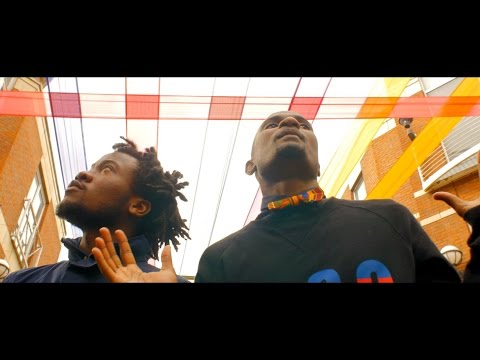 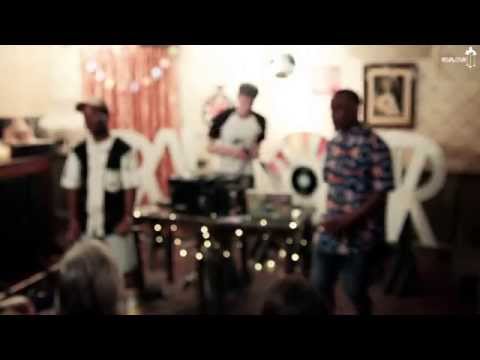 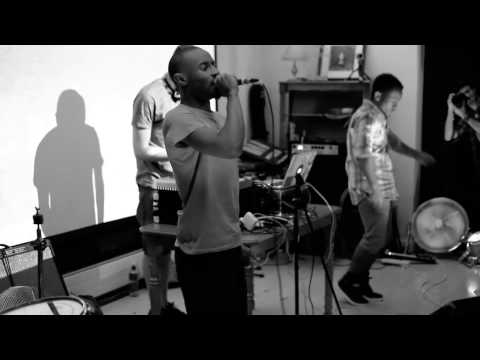