In 2019 RUNAH released her first album STRANGE in an act of defiance that has paid off. With over a million streams, STRANGE saw RUNAH gain support from national and international radio, RTE and BBC to name a few, a number of high profile Spotify editorial playlists including New Music Friday UK alongside Billie Eilish and Sam Smith, Deep Dark Indie (with its 1 million followers) and was the face of Hands in the Eire, Ireland’s premier dance music playlist, and saw RUNAH perform at the prestigious Groucho Club in London, Ireland Music Week and Sofar Sounds.

In 2020 RUNAH channelled the strange and changing landscape for creatives to drive on and complete her second album. She released the single Same Face, ‘a hypnotic feminist fairytale; The story of new single 'Same Face' is both fantastical and routed in a real life commentary on the commodification of life and of time.’ (HotPress). Then in early 2021 she released ‘Edit’ the first single off her Sophomore album, gaining placement on The Loft and Friday Crate-diggers editorial playlists. Edit & Same Face saw an evolution in RUNAH’s style that was welcomed warmly by fans and critics alike. Both songs are an offering that reflects a stepping stone in the direction RUNAH’s second album will take.
Ghost Light and Let’s do it all again, further reveal the nature of vision as an artist.

The album was produced with Beardfire Music, the studio behind Patricia Lalor (now with Warner Music Group), KTG and All The Queen’s Horses (Echoism, Motor Music), run by veteran producer and songwriter David Virgin (SPK, Sekret Sekret, toured with Cat Power, Nick Cave, INXS), and his sons Rohan Healy and Al Quiff.
RUNAH is signed to US based label Bonfire Records.

"RUNAH’s music creates new oceans, she’s so artistic. Same Face has all the facets of a true masterpiece. "
LeFutureWave

“The search for the spiritually divine has long been pursued by artists of all mediums, though none have done it as robustly and attractively as Ireland's rising folk pop artist, RUNAH.RUNAH's commanding ethereal voice is an undeniable force, driving "Strange” – Earmilk

“Irish artist RUNAH creates truly dreamy, emotion-strewn offerings, with shades of the majestic splendour of Laura Marling” – Get In Her Ears

“The search for the spiritually divine has long been pursued by artists of all mediums, though none have done it as robustly and attractively as Ireland's rising folk pop artist, RUNAH” – The Most Radical List

“RUNAH is, to my ear, among the finest artists in her chosen genre of pop indie art folk working in the world today. The strength of the lyrics, melodies, vocals and production ideas. Listening is like stepping into a world fully formed and rich with colour” – Rohan Healy, host of Rhythm & Roots Show, 103.2 Dublin City FM & Producer at Beardfire Studio, Dublin.

'It sets the scene of an artist unashamed of who she is... 'Age' in a must-listen for any songwriters out there' Tom Berry, Bittersweet Symphonies

'Spoken word, dance and music. Its all there. Great job!' Roddie Cleere 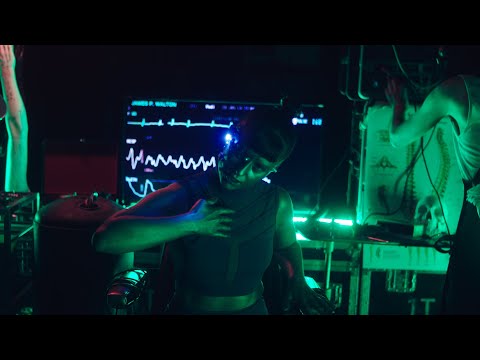 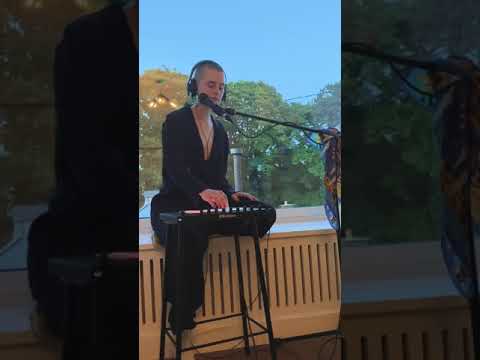 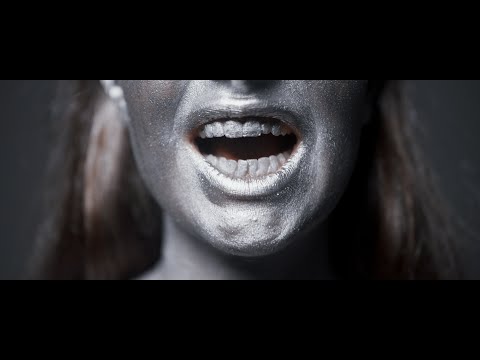 Ghost Light
Let's Do It All Again
Edit
Same Face