Rory Nellis is a singer-songwriter and guitarist based in Belfast, Northern Ireland. Producing a mix of folk-pop and indie-rock stemming from musings on life, death, relationships and politics he is a surefire hit for fans of Wilco, Villagers and Duke Special.

Rory has been writing and performing since he was a teenager, gaining support from the likes of BBC Radio Ulster (Across The Line, The Arts Show, Electric Mainline and Ralph McLean), RTE 2FM, Hot Press Magazine and The Irish News. Rory has toured all around Ireland and beyond - playing festivals and venues such as The Limelight (Belfast), The Atlantic Sessions, Other Voices (Dingle), Whelan’s (Dublin) and The Bluebird Cafe (Nashville).

Nellis’s second album, There Are Enough Songs in the World, was widely acclaimed, seeing him being heralded as “One of Ireland’s most naturally gifted songsmiths” by The Thin Air. As Snow Patrol's Gary Lightbody put it at the time: “the music is sweeping. There's magic in it”.

Rory’s songwriting is filled with flowing melodies and honest, self-reflective lyrics as he aims to strike a balance between serious and playful: tense and relaxed. What comes out is an effortless flow of wonderful noises, poignant sentiments and earworming hooks which you are guided through by Rory’s emotive voice - gentle and comforting in one verse and epic and roaring in another.

It's been a journey that leads directly to Nellis’s upcoming third studio album, Written and Underlined. Set for release in January 2022, it confirms his status as one of the country’s most versatile and visionary voices. Arriving a little over four years after There Are Enough Songs in the World, the album—which was produced by long-time collaborator Phil d’Alton—spans the full, genre-splitting spectrum of Nellis’s singular sound. 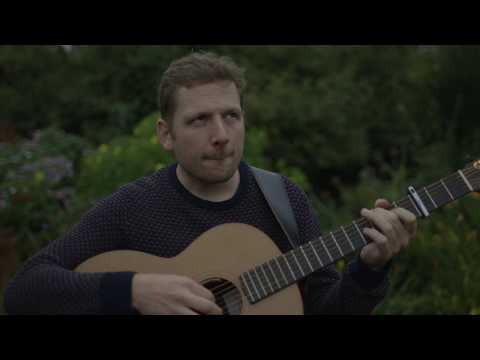 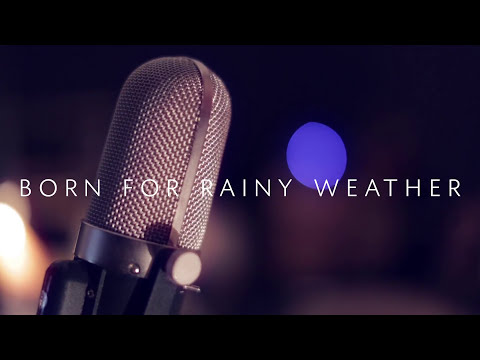