Romeo Noni is a Dublin based Singer/Songwriter whose music can be described as the sensation you hear when traditional african instrument intertwine with trap drums and the subtle sweetness of R&B vocals projected Soulfully.

Following the launching of his career on New Year's day 2017, as a guest performer at Ireland’s largest and most extravagant nightclub “The Wright’s Venue” with a total capacity of 3,000 people, Romeo’s journey has been an exciting one to watch. After the release of 3 singles this year “Come Closer, Copy and Yesterday” Romeo has quickly become one of the most talked about names in Irish urban music community.

The Nigerian born Singer has gone on to play shows all over Dublin from College shows like; ITT and DCU Fashion Show, to Opening for Nigerian royalty FEMI KUTI at the Academy Dublin, NOT3S (UK Artist) at “Show Nightclub” in Tallaght and also Opening for Vianni (UK Artist) at “Club 3 Zero” in Swords just to name a few.

Romeo Noni successfully SOLD OUT more than twice the venue’s capacity at his debut headline show on the 5th of April 2017 at The Grand Social Dublin (Ballroom) and Some of the Guest that night included Superstar producer Don Jazzy’s Dad (CEO Mavin Records) and Isaiah Rashad (TDE). Isaiah loved the gig and romeo’s energetic performance so much so that he asked Romeo to support him at his SOLD OUT Dublin show the following day at the Academy.

More music is expected this year as Romeo announces the release of his Debut EP titled “Relevant Noise” due October 12th 2017.

Romeo Noni is available to perform either a DJ set: (Romeo accompanied by a DJ and Hype man) or a live band “The Noni Experience” consisting of (Romeo, Drummer, Bass + Electric Guitarist, Keyboardist and 2 Female backing vocalist) 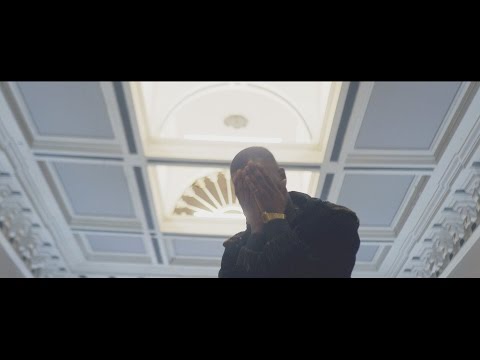 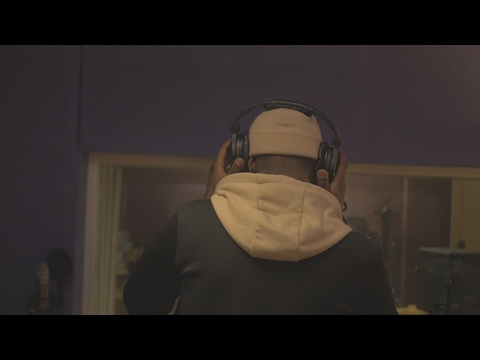