Róisín O's new single 'If You Got Love' is produced by Eliot James (Two Door Cinema Club, Kaiser Chiefs, Noah and the Whale, The Coronas). Watch the video here: http://youtu.be/0BSZyqe-gyM

The Sunday Times described Róisín O as having “a quality of tone and voice that is near pitch-perfect, at times evoking the likes of Joni Mitchell, Joanna Newsom and Kate Bush”.

Róisín O had her debut German headline tour earlier this year. Before that, she performed 70 shows in Germany from December 2014 - February 2015, and also played 14 dates in the US in October 2014.

Róisín's new single If You Got Love has over 350 plays on radio and has been playlisted on Today FM and other regionals. There are over 400,000 views on this Today FM cover session on the Ian Dempsey show: http://on.fb.me/1JrlDy8
Her Dublin headline show in The Workman's Club on May 23rd sold out, with a The Late Late Show performance before this.

"Her spectacularly limber voice is just the start – Miss O possesses a keen ear for a summery refrain.... Throw in a heart-stopping live show and we’ve got everything we look for in an Irish rose." - Celine Murphy , Hot Press 'Ones to watch 2012' 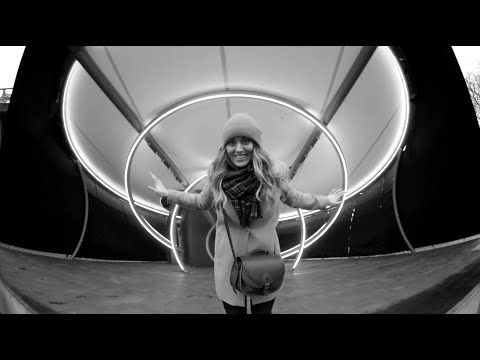 If You Got Love
How Long
Hold On