Robyn has shared a stage with some of the leading peers in his genre. He has supported Cat Power, Devendra Banhart, Richard Hawley, Two Gallants, The Good Life and Van Morrison among others. He was asked to play at Snow Patrol's homecoming show in Bangor, NI. In Oct 2010 Robyn was asked to support a new band featuring members of Guided By Voices, Nada Surf and Cat Power in the Bowery Electric in New York, USA.

His debut album 'A Lifetime of Midnight’s’ received critical praise and various radio support including a live Maida Vale Session for Huw Stephens on BBC Radio 1 as well as Indie 103.1 in Los Angeles.

‘The Great Depression’ E.P came in 2011, with more kind words and ‘Best Solo Artist‘ at the N.Irish Music Awards.

Previous track (‘Hello Death’) was selected to appear in the late 2009 movie Cherry Bomb(directed by Glenn Leyburn and Lisa Barros D'Sa of Good Vibrations fame)starring Rupert Grint,Robert Sheehan and scored by David Holmes. While another of Robyn's tracks appears in the film Cupcake. This was followed with two tracks from his Underneath the Night of Stars E.P to feature on the movie Made In Belfast, which opened the 2013 Belfast Film Festival.

2013 saw Robyn release the 'Underneath the Night of Stars' E.P. with a sold out launch show on the Belfast Barge and more radio support.

Robyn's 2nd long player, The Blood of the Innocents , was released on 1st June 2014 through No Dancing Records / Third Bar Artist Development.

Produced by Ben McAuley it was released on 12" vinyl and digitally ,

Originally from Kilrea in the heart of N.Ireland Robyn now permanently resides in Belfast. 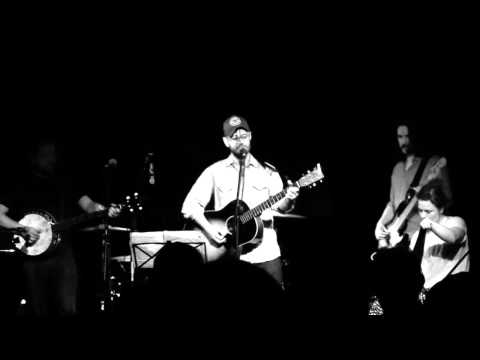 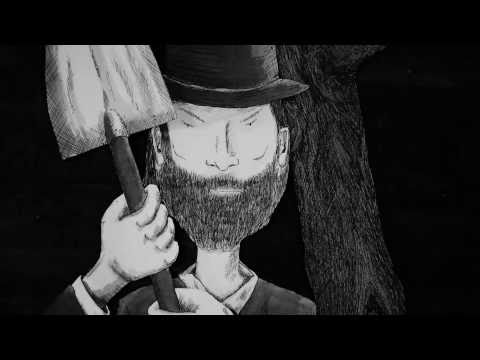 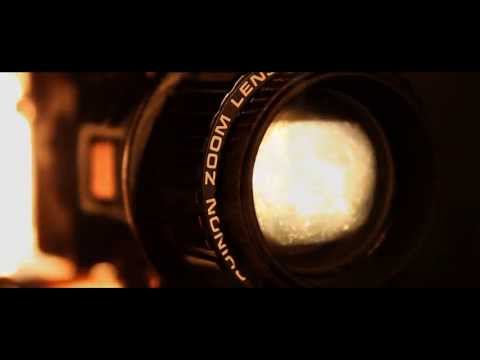 Tender is the Night
Hello Death
The First to Know...
Upon Such Things