Rob Steenson is an experimental/alternative hip hop artist born and bred in Dublin City. His music is based around the idea of combining soft mellow instrumentals and laid back story telling rap verses vs heavy hitting electric guitars and heart pumping percussion.

Rob has worked with an abundance of different producers over the years and is joined by a full band for his live shows. Steensons live act has evolved over the years and he has proven to be diverse in terms of appealing to different audicences, having been co-signed by both Macklemore x Ryan Lewis - who showed huge interest in the Rob on the Irish leg of their tour - and homegrown talent Kodaline have also had a keen interest in Robs work.

Robs track 'Summer Rain' (ft.Woody) was selected by 98fm as their 'Sound to the Summer' (2013) and was given regular airplay daily throughout the Summer in 2013. Rob has appeared on national television and radio (Rte2, FM104, Spin, LMFM, Radio Nova, Rte Radio1) and his track 'Down to the River' was selected by John Murray as an emerging Irish sound - after hearing it he invited Rob to play on his stage at Castlepalooza.

Notable venues Rob has played in include Whelans, The Workmans Club, The Academy, Castlepalooza, Knockanstockan and Electric Picnic. Steenson has spent the past year hoaning his craft and expects to debut his new music late 2015.

You can check Rob Steenson out on: 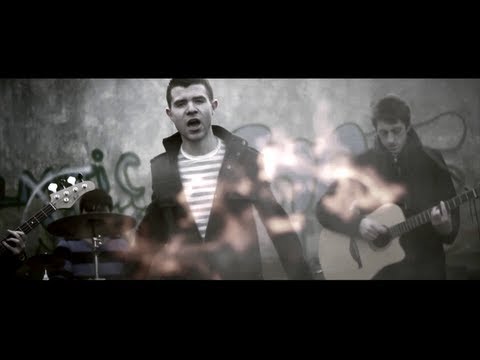 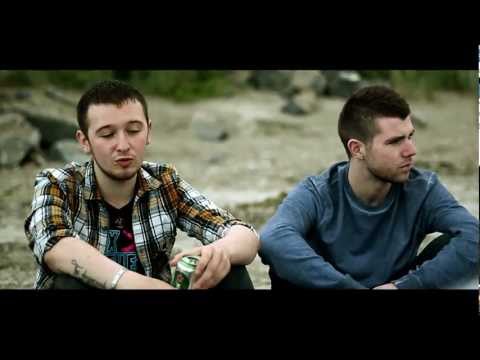 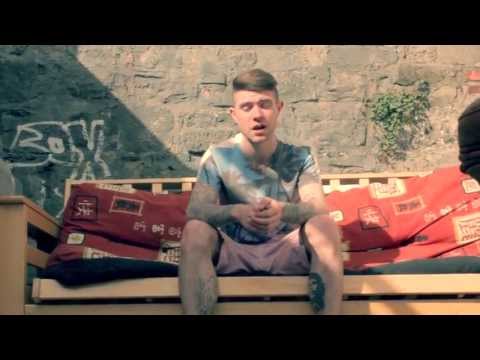