Melody is the key to what Robert Lawlor does.

"By night he’s burrowed away in his studio, writing, recording and producing songs that call to mind everyone from David Bowie to The Cure, to The Divine Comedy and everything in between."

"Listening to Robert's music is to take a journey through much of the second half of the 20th century's musical influences, but defining it would be frustrating." 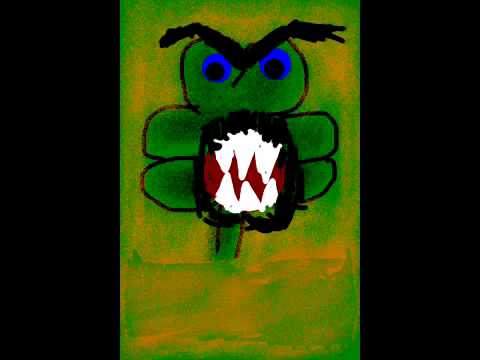